How to Keep Beer Cold While Drinking It 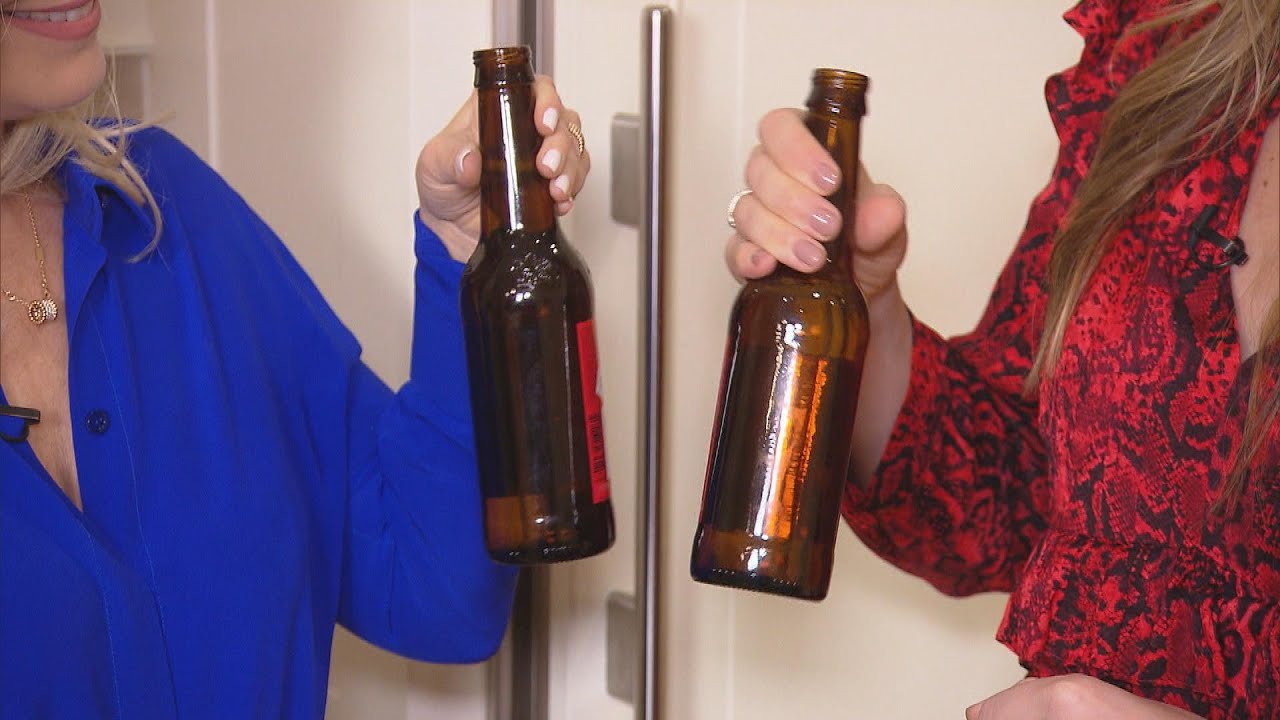 Next Video
Are you handling your food wrong? Lifestyle expert Erika Katz spoke to Inside Edition about how to make sure your cranberries are fresh and your beer stays cold. Katz explained how to determine which cranberries are fresh and which are spoiled. “If it bounces, it’s fine and if it just falls flat, throw it out,” she said. Katz also showed how to hack a stapler so the staples will be easier to remove from paper later. #InsideEdition