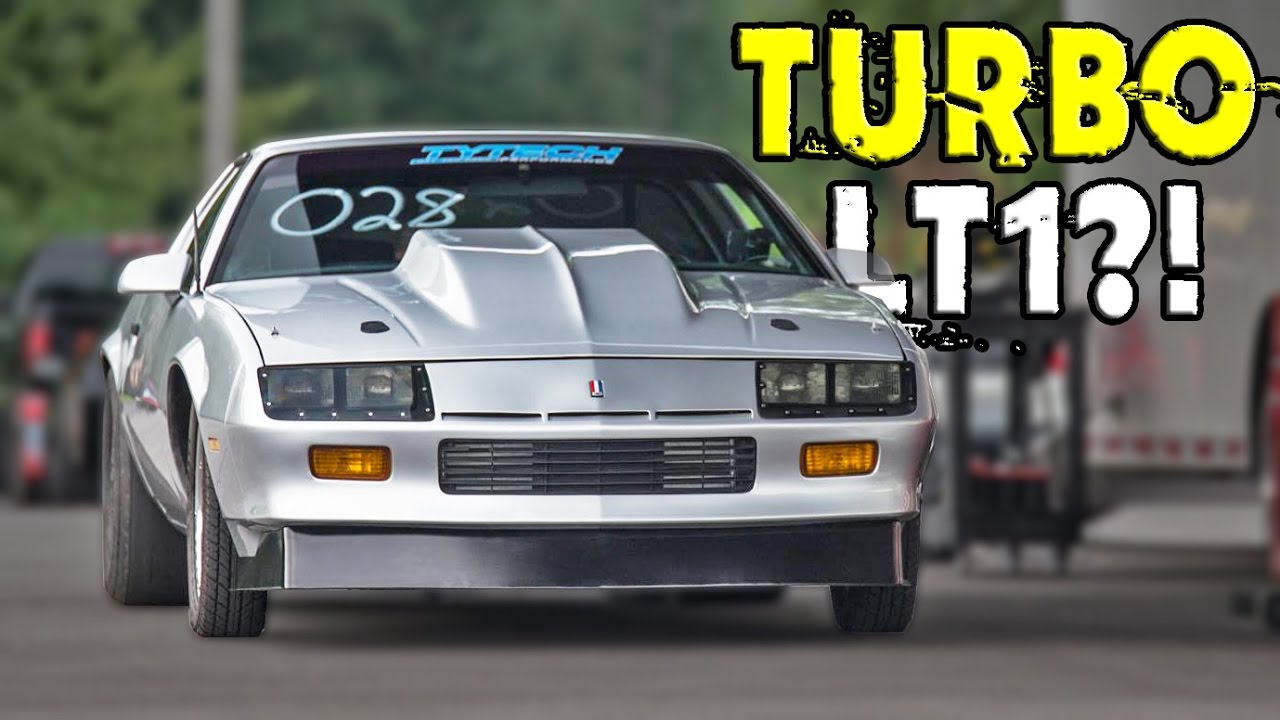 1320Video provides the BEST street car videos from around the world! Drag Week, Streetcar Takeover, King of the Streets, Texas Invitational, Stockholm Open and a number of No Prep races to name a few! On our channel, you will see anything from a 2000+hp twin turbo Lamborghini Gallardos to 800+hp four cylinder Toyota MR2s! Car racing is a true adrenaline rush, and we’re here to deliver the most INSANE content on the web! Car crashes, turbocharged street cars, illegal street racing, busted by the police, Street Outlaws…you name it, we’ve got it! So sit back, strap in, and subscribe to our YouTube channel for the latest and greatest automotive content on YouTube!
——————————————————
Subscribe ► http://www.youtube.com/subscription_center?add_user=1320video