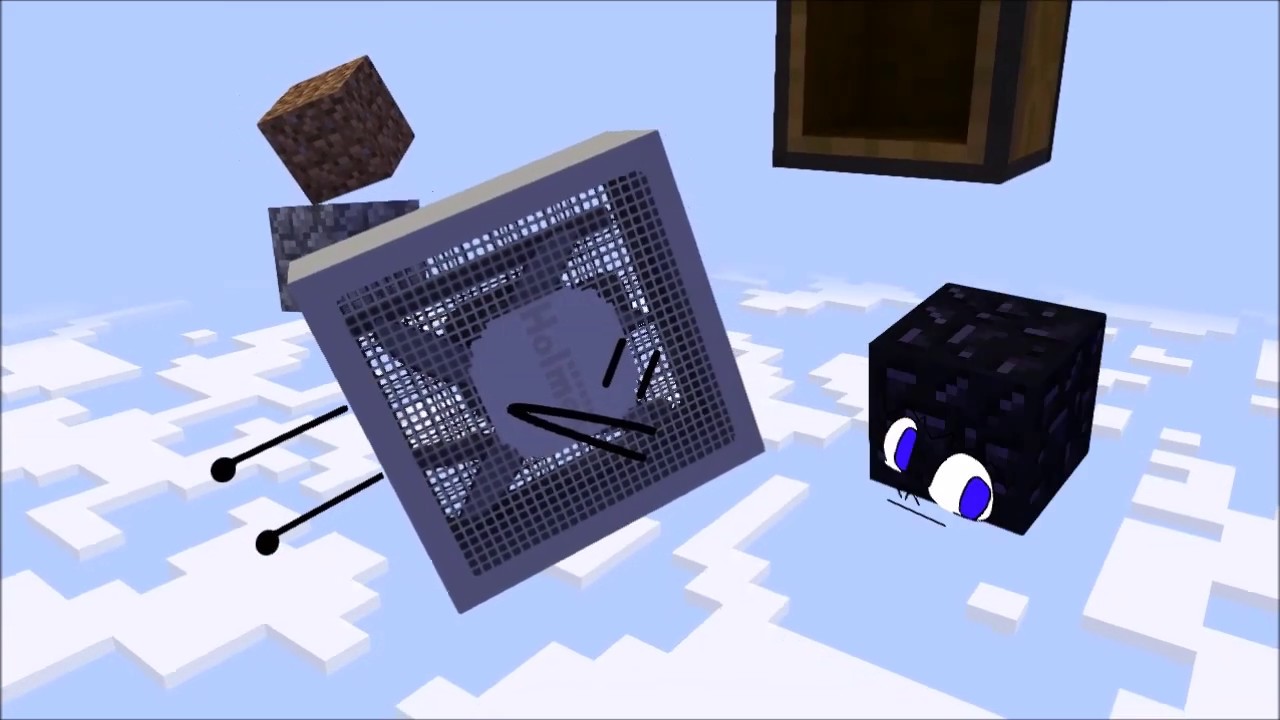 Next Video
Named in honor of cyborgs. And Airhead Extreme Factories in Nepal. And fried potato pie.