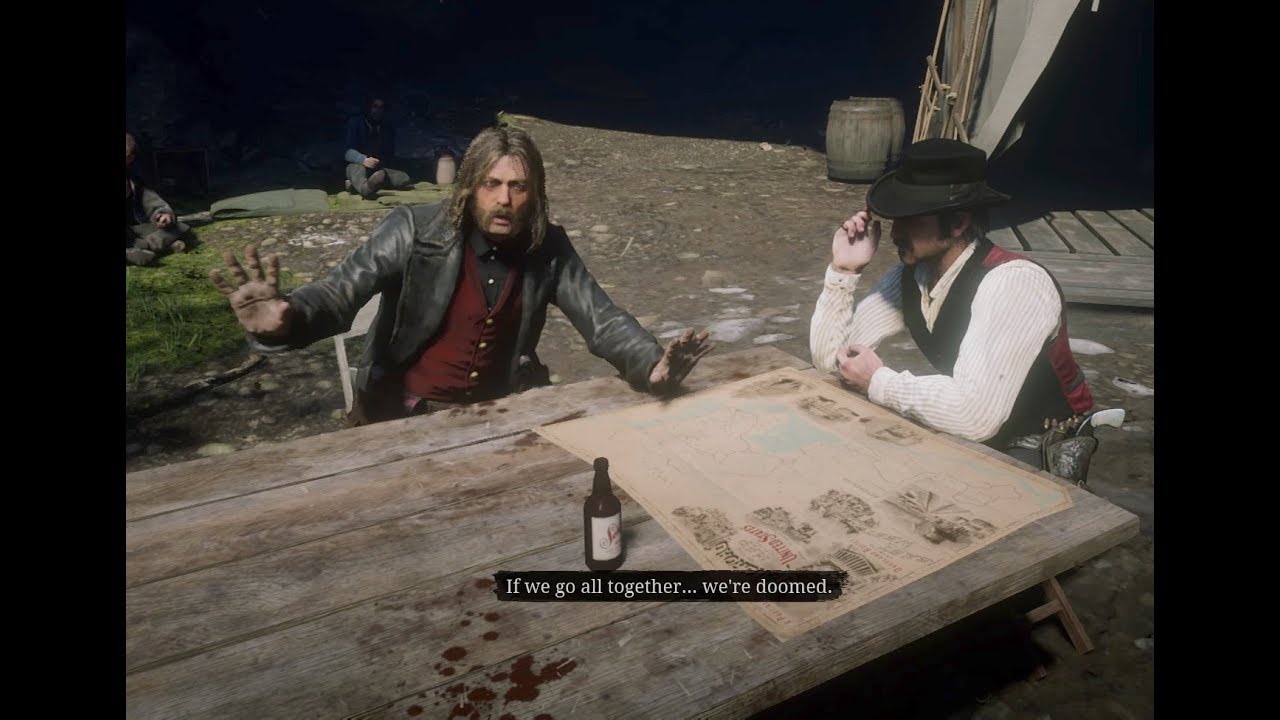 Next Video
Micah ask Dutch when are they going back for money in Blackwater.

This Channel is dedicated to Story Driven Games and capturing the best moments for you to see.