I Started A Joke 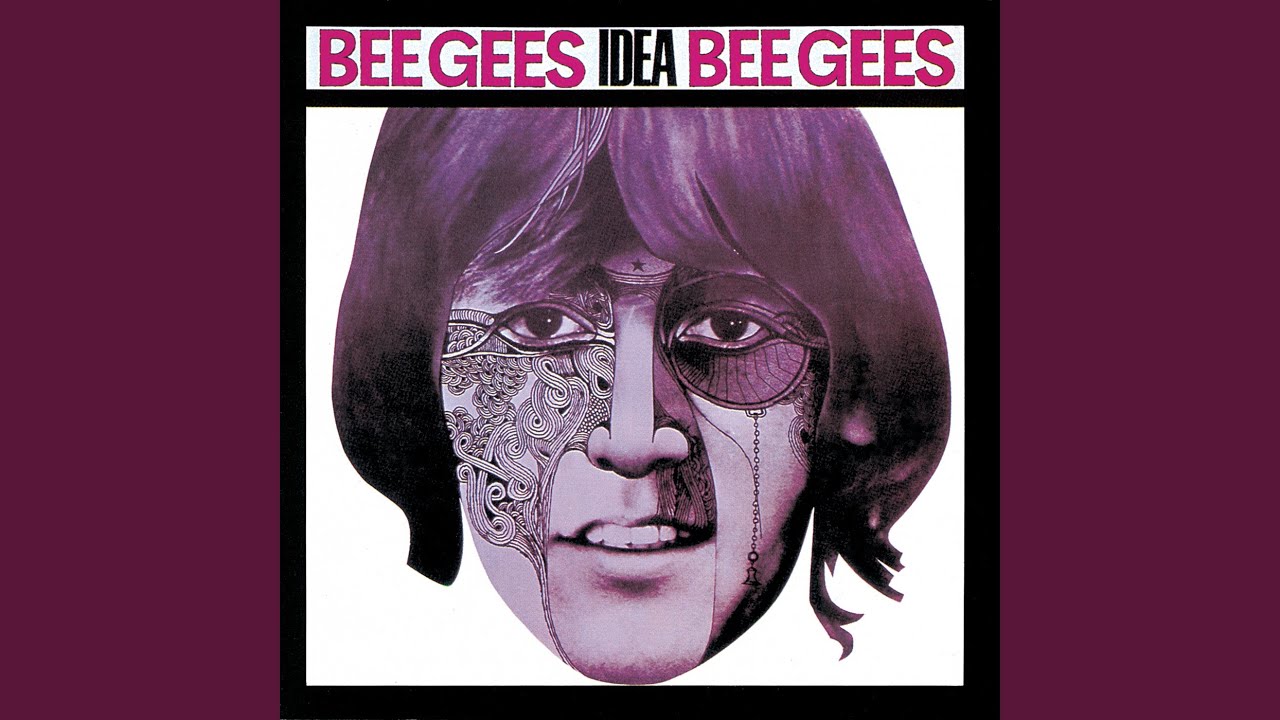 Next Video
Provided to YouTube by Universal Music Group

I Started A Joke · Bee Gees