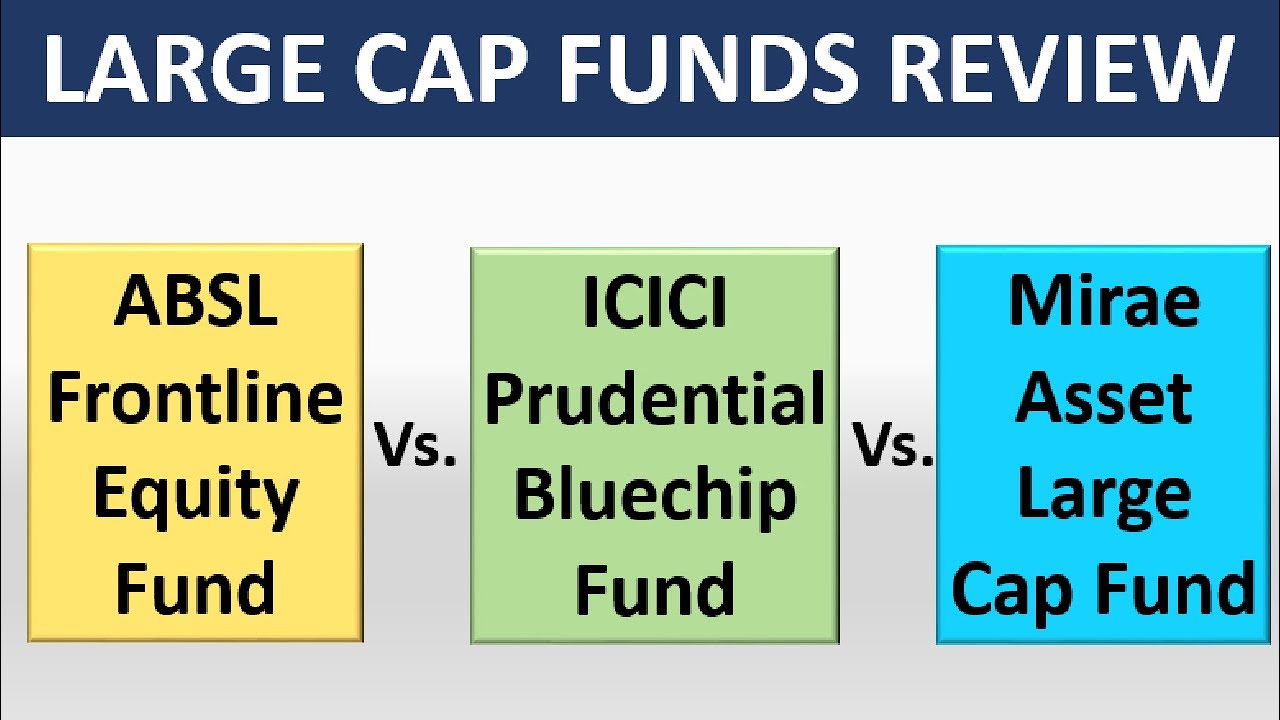 Next Video
#MutualFund #LargeCapMutualFunds2019
Large-cap mutual funds are those that invest particularly in companies having a large market capitalization. The companies of large-cap funds are generally leaders in the market and are also known as Bluechip companies. They have a good track record & have a stable business. This type of fund suits to the person willing to take the average risk for high returns.