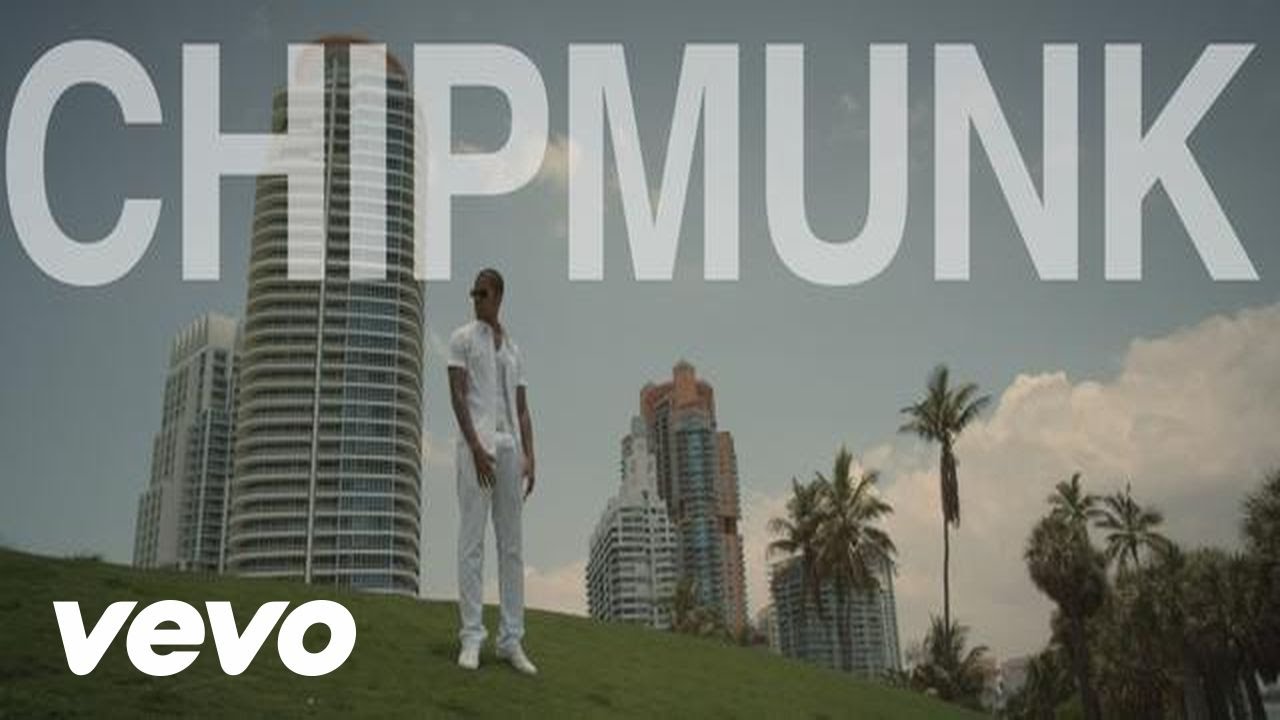 Next Video
Chipmunk's official music video for 'Take Off' ft. Trey Songz. Click to listen to Chipmunk on Spotify: http://smarturl.it/ChipSpot?IQid=ChipTO