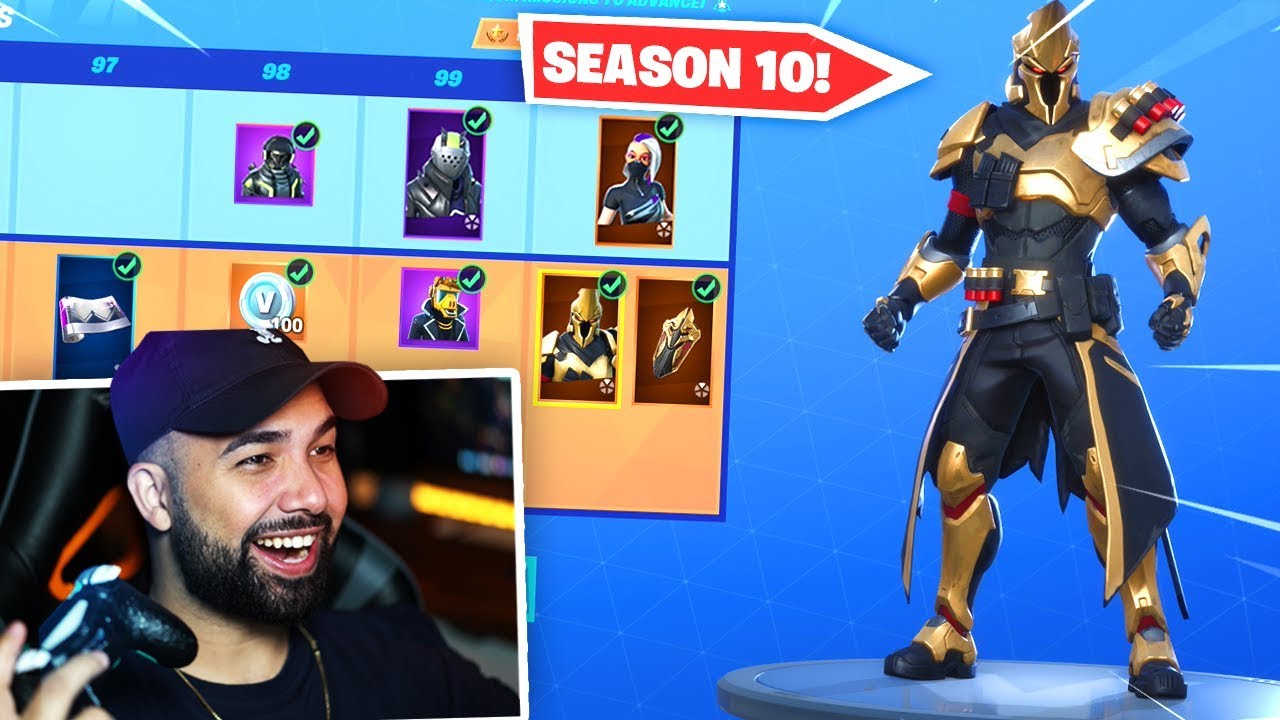 Next Video
Fortnite Season 10 BATTLE PASS SKINS 100% UNLOCKED! This season 10 (SEASON X) Battle Pass brings some of the best looking skins in a long time. Season 10 Has new skins that are similar to old school skins, but with a cool twist. SEASON 10 Battle Pass SKINS include: Catalyst, X-Lord, Ultima Knight and MORE!

Watch my most popular uploads!: http://bit.ly/hollowpoiintmostpopular