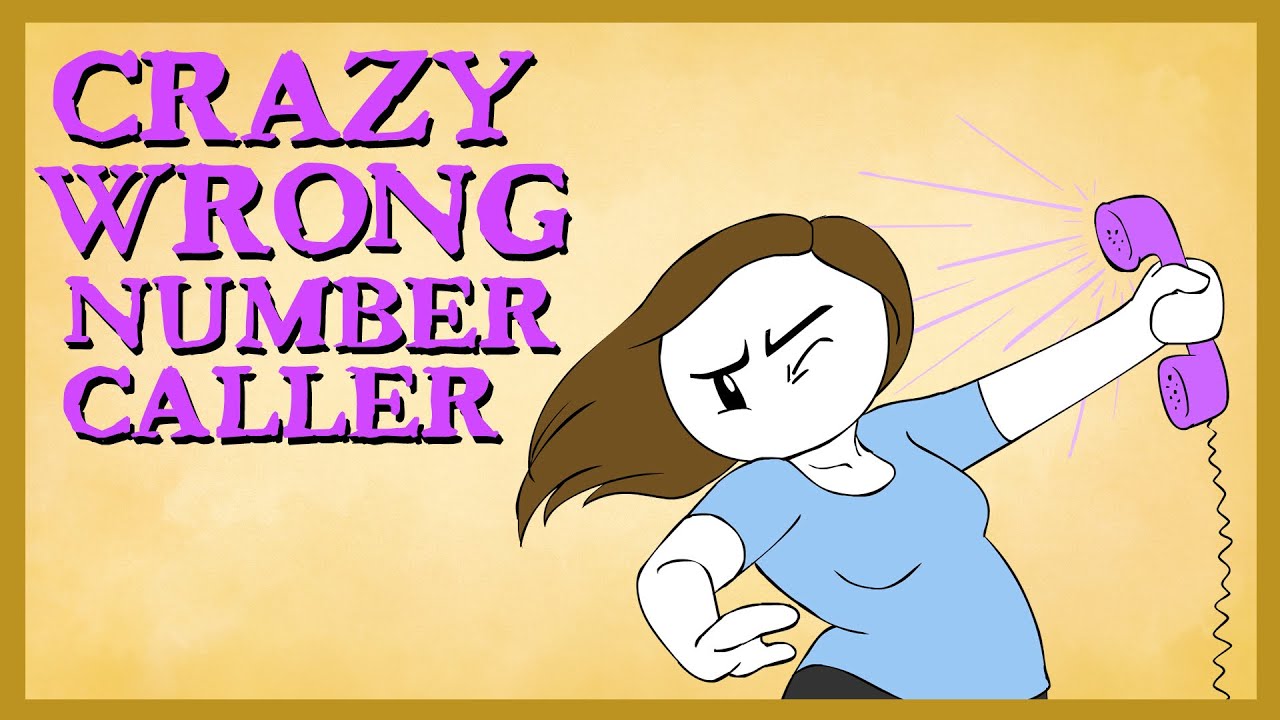 Next Video
A quick, little story for your beautiful, little faces! Check your numbers!