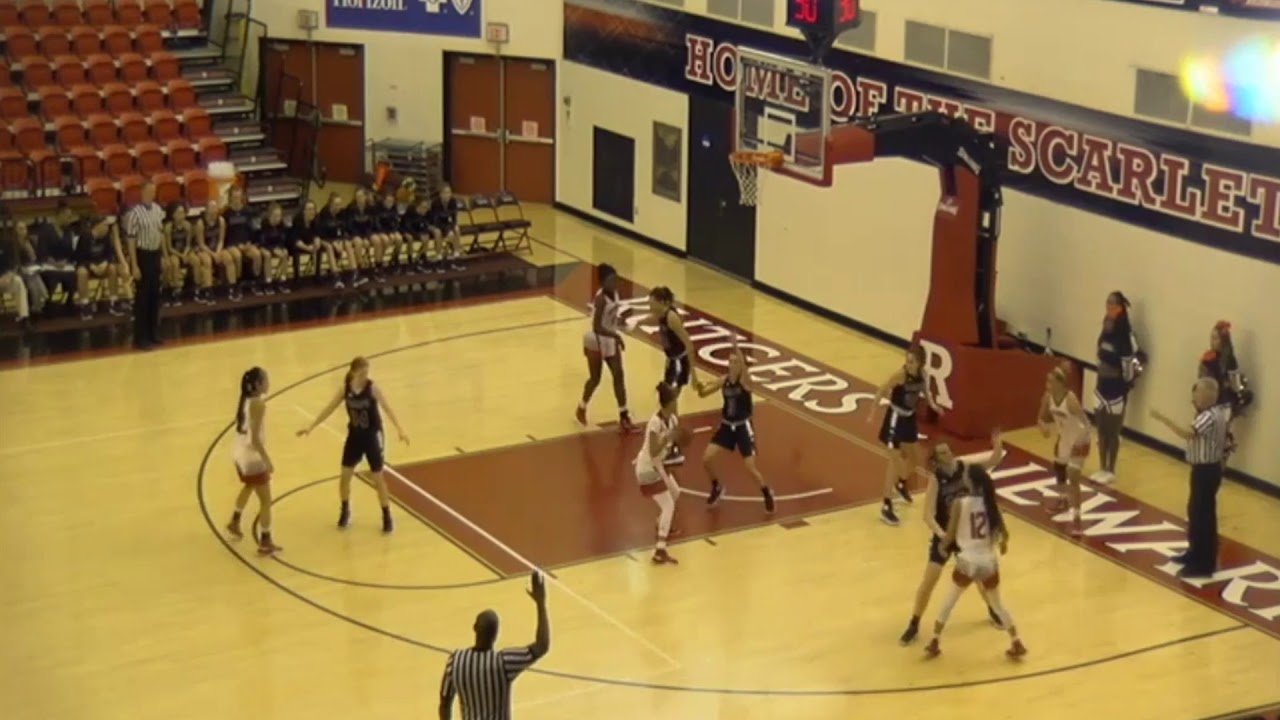 Next Video
Check out this highlight video from the Raiders' game against New Jersey Athletic Conference rival Ramapo College on November 20th by Dave Lunsford!