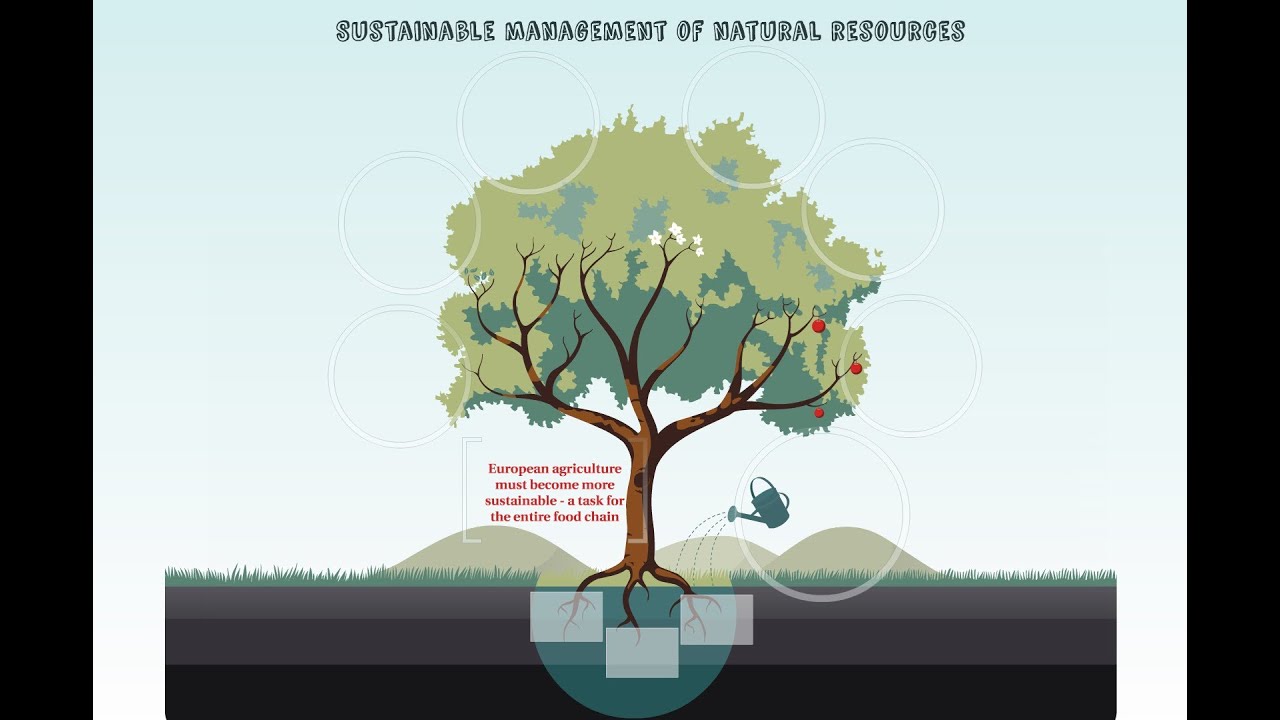 Next Video
Will we be able to feed a population of ten billion people?

STOA is the Science and Technology Options Assessment body of the European Parliament.

This video explains STOA's work on the sustainable management of natural resources carried out from 2009 to 2014, the seventh legislature of the European Parliament.

Here are links to videos with more details about the work STOA has carried out from 2009 to 2014:

Security of the internet
http://youtu.be/uFn2qanpdQs

Health and technology in the life sciences
http://youtu.be/ULu-xgJKY4U