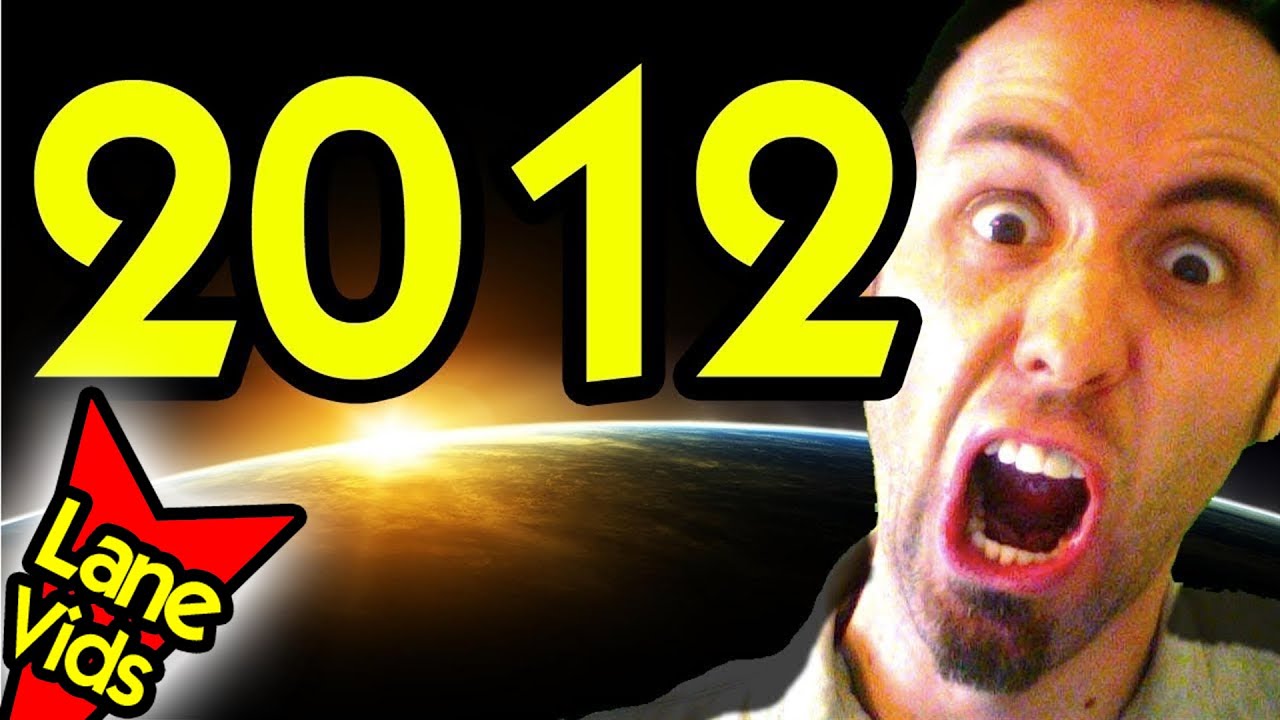 Next Video
Participate in Our Monthly Contests: http://lanevids.com/contest
VOTE FOR US! http://a.pgtb.me/lPWn4j

To help us out and vote for us, you need to do 2 steps:
1. Click the link above and "like" IberiaBank's Facebook page.
2. Click the little white box on our video to vote for it!

Thank you guys so much! You guys are AWESOMELY SHIGGITY SHANK!

↓↓↓BECOME AWESOMELY SHIGGITY SHANK↓↓↓
Help Us Get Out of DEBT: http://bit.ly/Qx05oc


Support us by shopping through out Amazon.com link. You pay the same great Amazon price, we just get a small percentage of the money: http://www.amazon.com/?tag=lane08-20