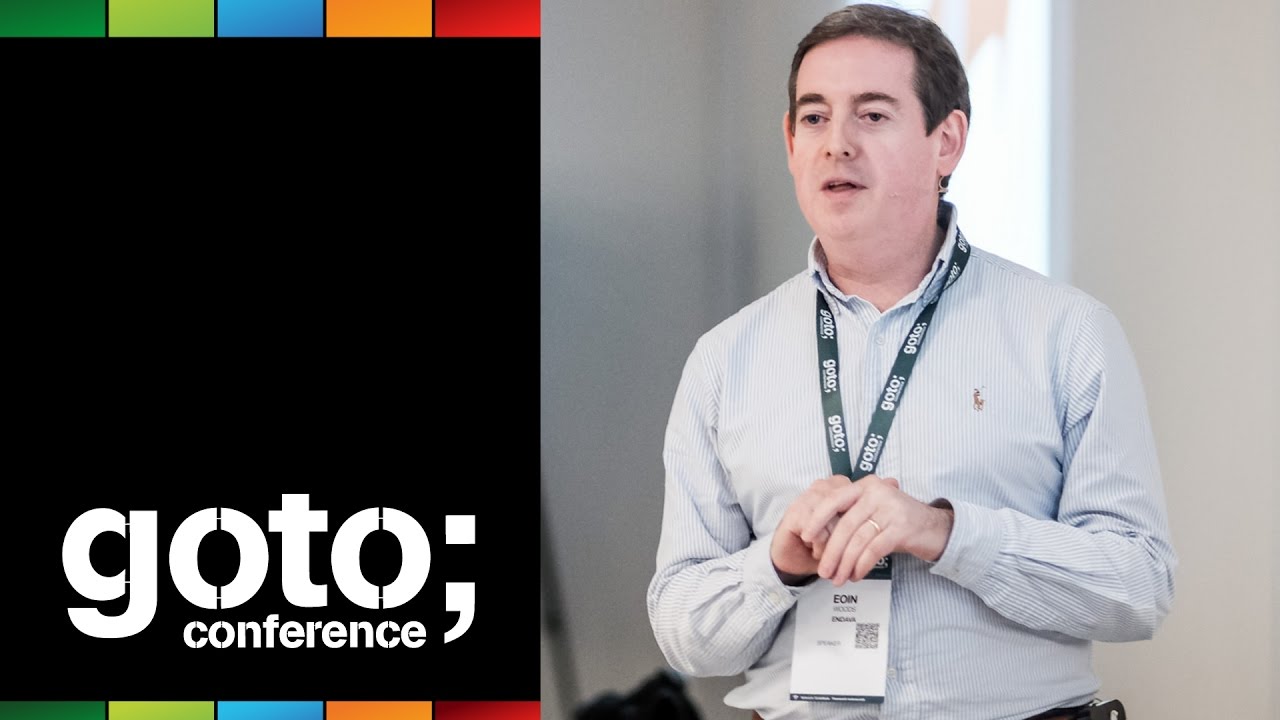 Next Video
This presentation was recorded at GOTO London 2016
http://gotoldn.com

ABSTRACT
Security is an ever more important topic for system designers. As our world becomes digital, today’s safely-hidden back office system is tomorrow’s public API, open to anyone on the Internet with a hacking tool and time on their hands. So the days of hoping that security is someone else’s problem are over.
The security community has developed a well understood set of principles used to build systems that are secure (or at least securable) by [...]