The Principle of Inclusion Exclusion - Part 1 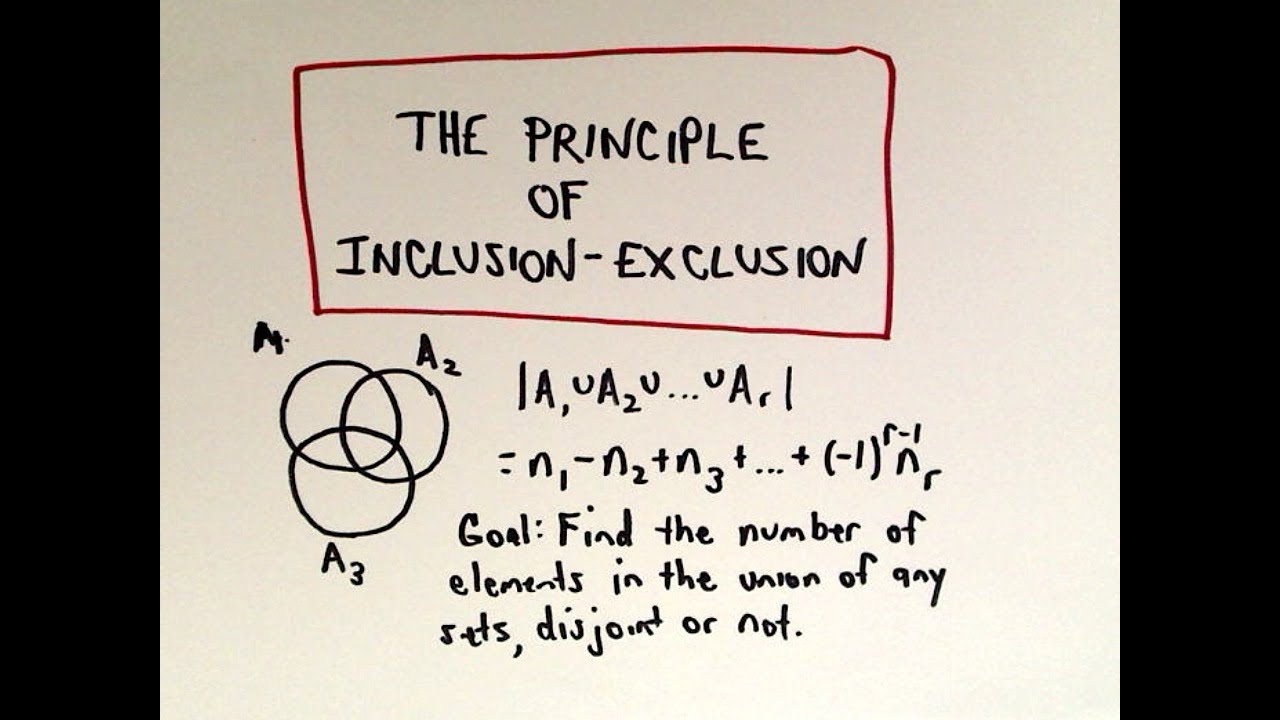