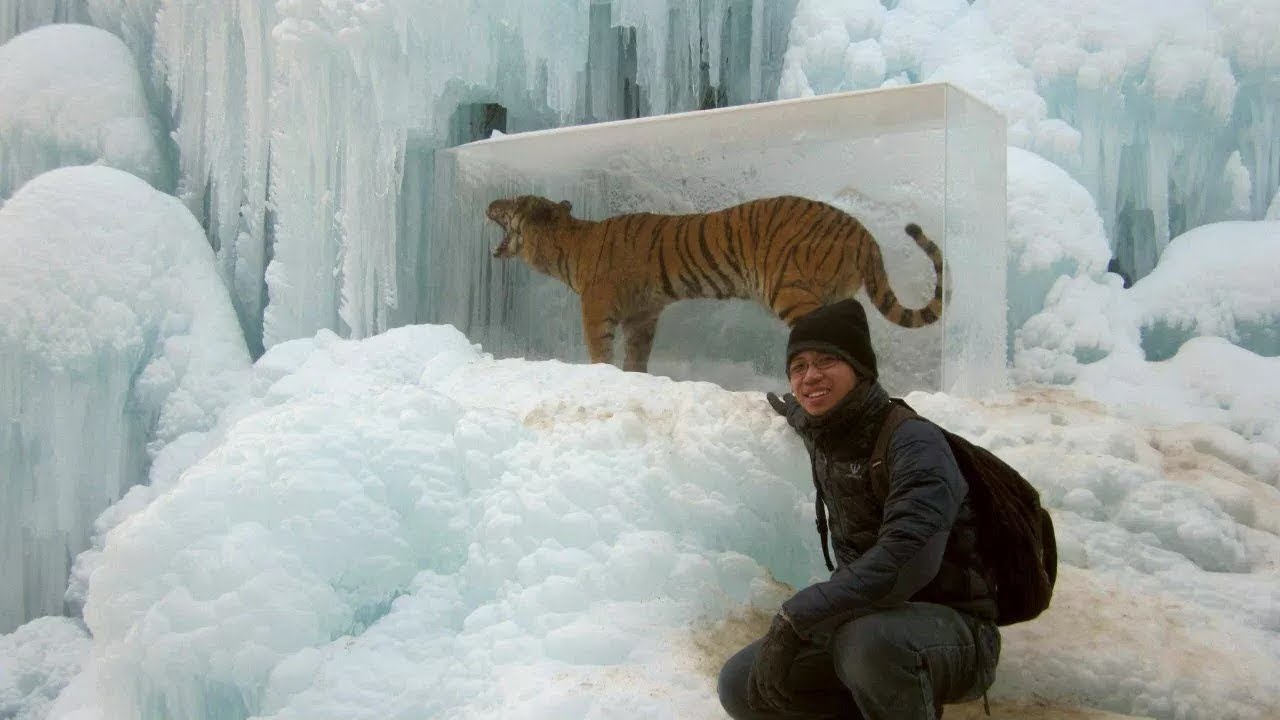 Next Video
Check out these 11 animals found frozen in ice! This top 10 list of strange and mysterious prehistoric creatures have been discovered frozen alive in time!