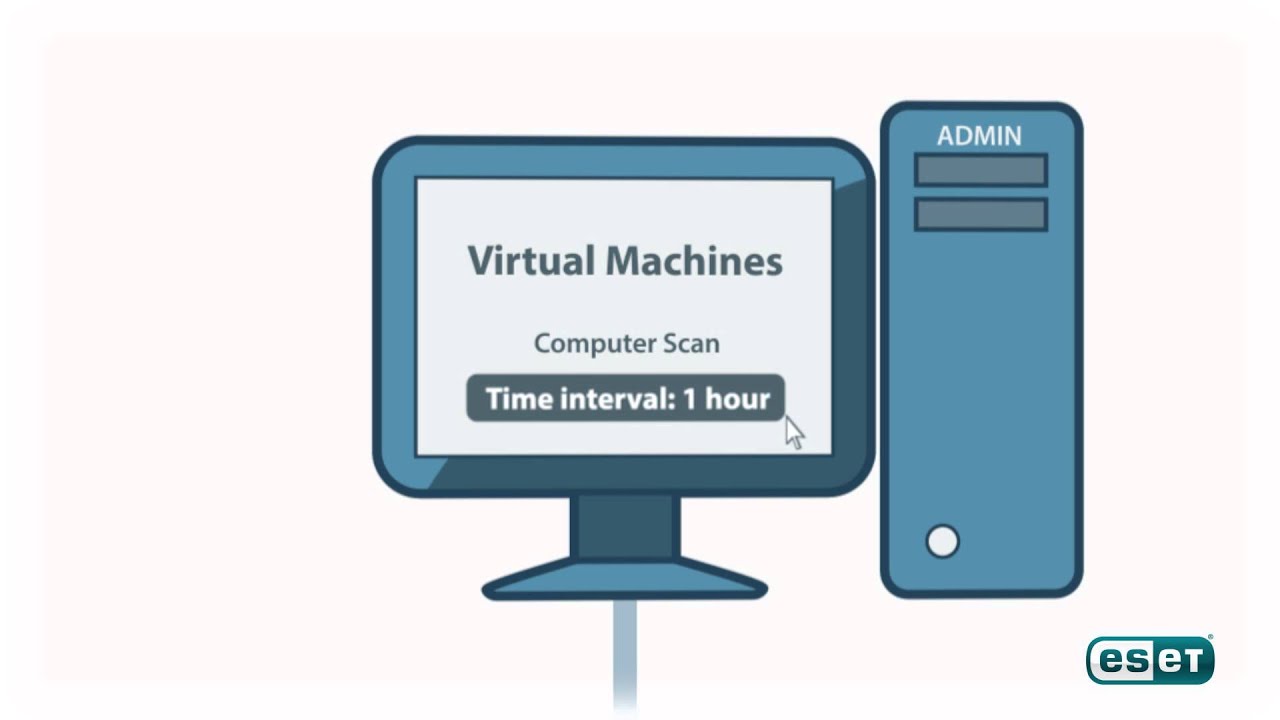 Next Video
A brief overview of the functionality of ESET Remote Administrator, a tool for central management of ESET's antivirus & PC security products in the business environment.