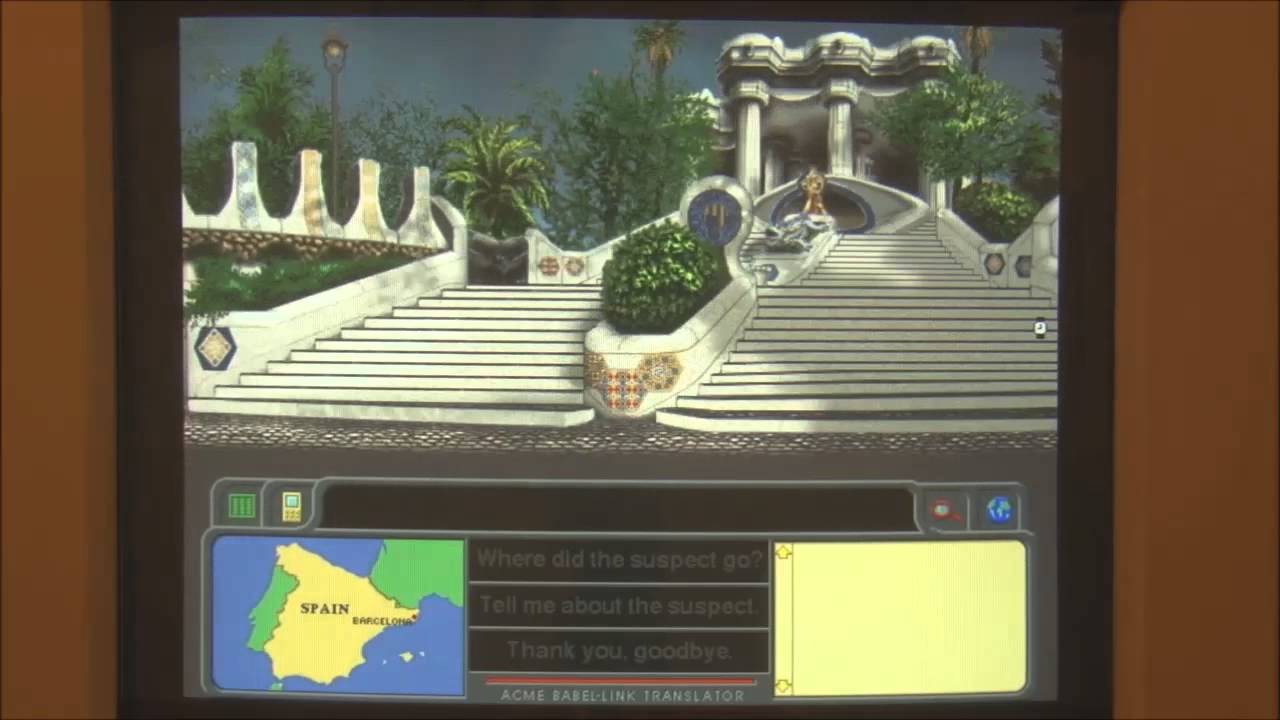 Next Video
This is the second video on the Apple Macintosh IIvx from 1992.

The games "Where In The Word is Carmen Sandiego?" and "Oxyd" will also be demonstrated.