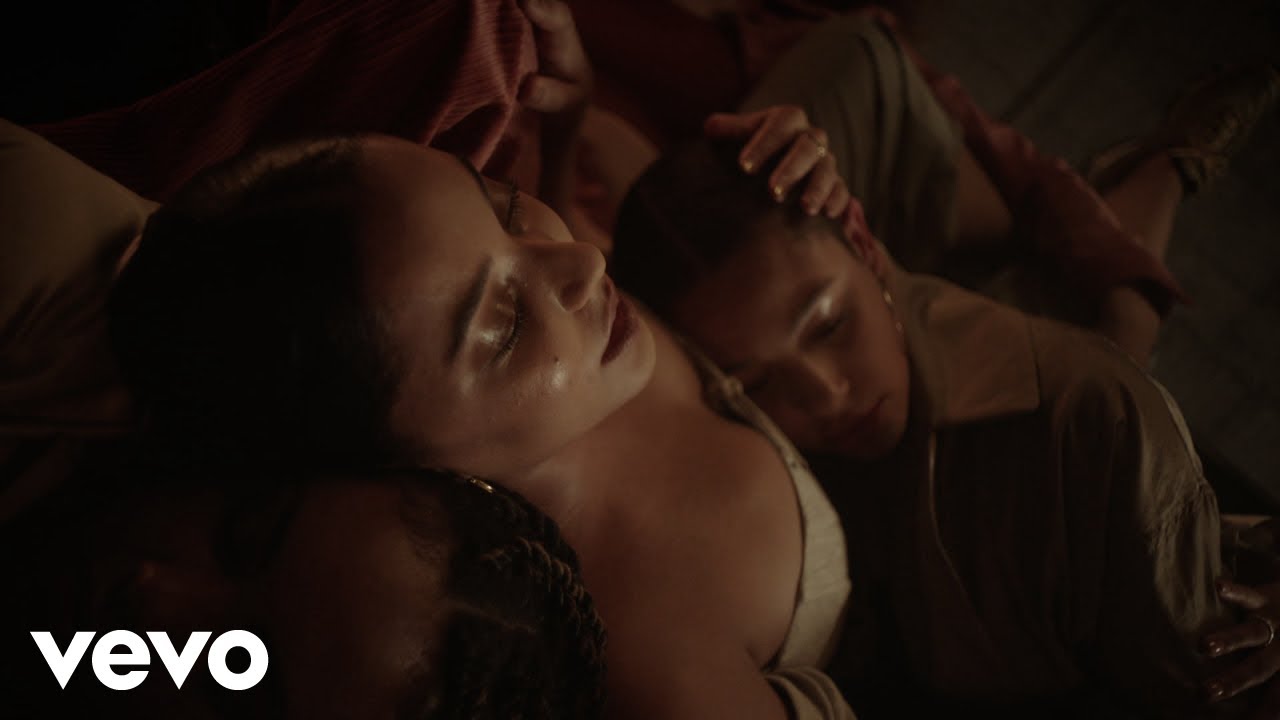 Tickets on sale now for European tour this March/April: https://GraceCarter.lnk.to/TourVD