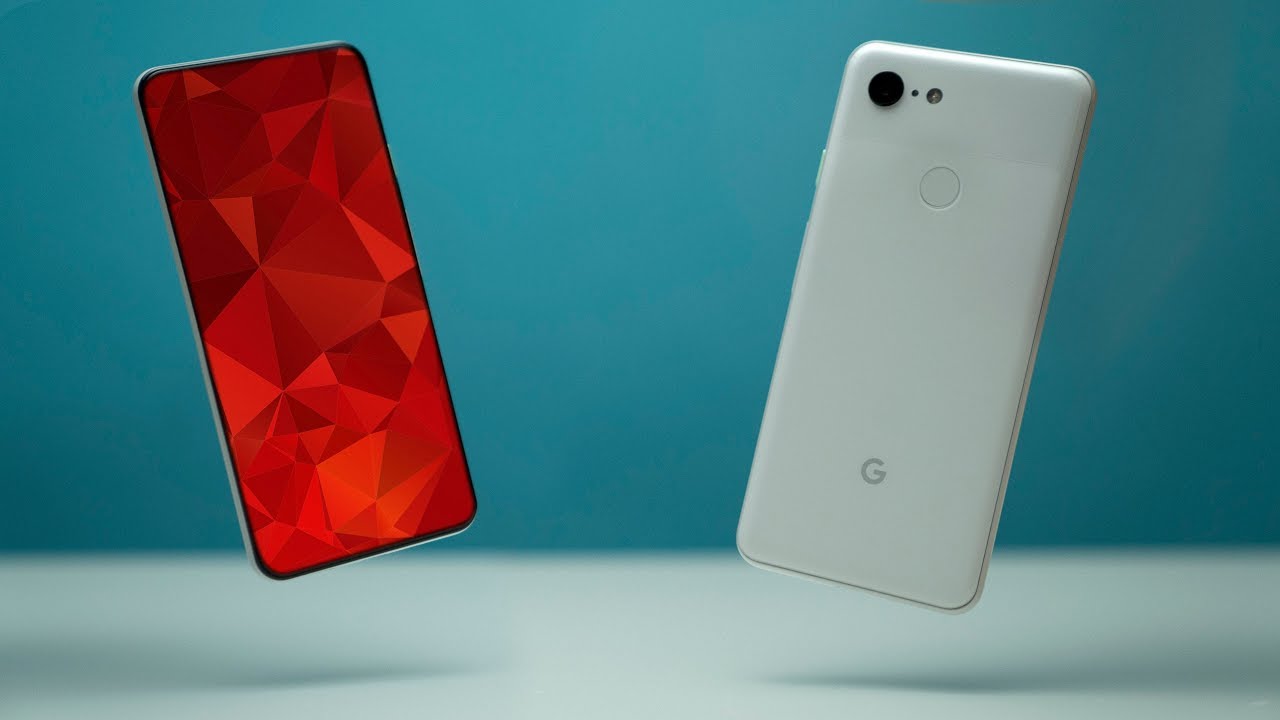 Next Video
The Pixel 4 Early Look and what to expect. The Pixel 4 needs to be epic and I think this year they are going to finally nail the hardware.

Help Support the Channel and become part of the Elite Squad! http://bit.ly/2Hr8ZJF

This is where I get my Music: http://bit.ly/2T5iuPP

If you have any questions feel free to hit me up on Discord - https://discord.gg/mattmoniz