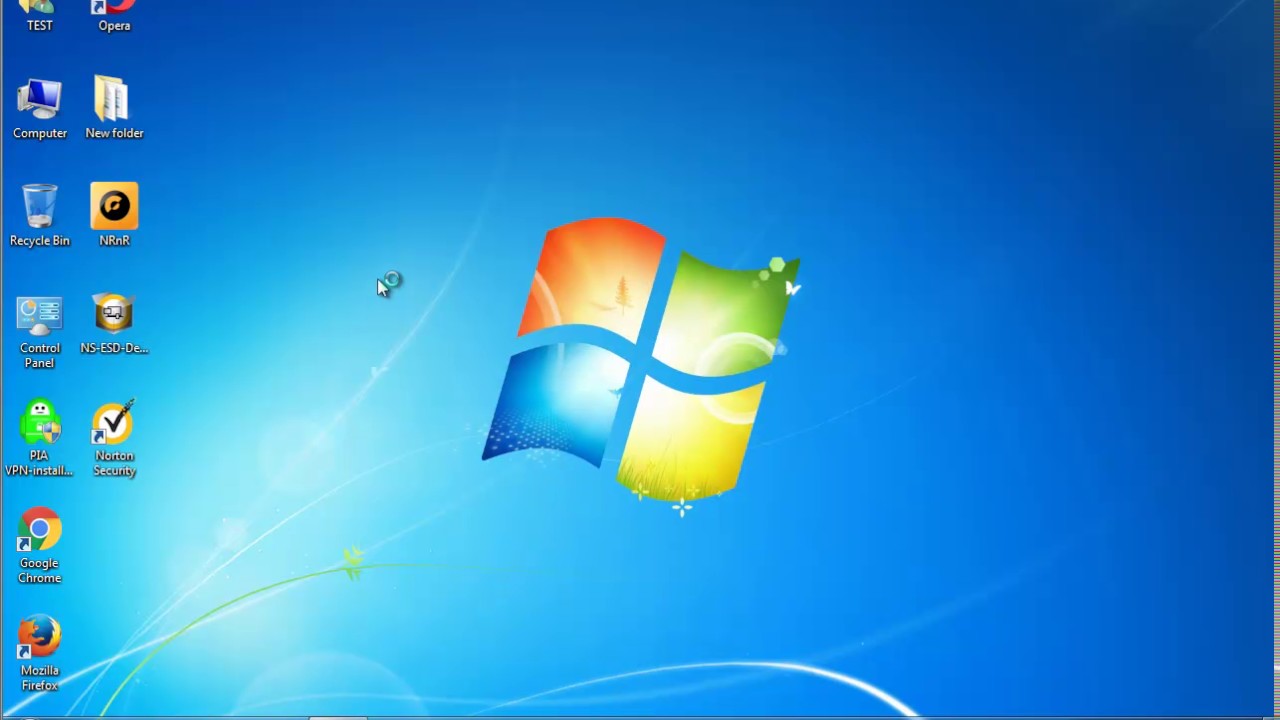 Next Video
This demo helps fix fix error code 3039 65546 while trying to load Norton SONAR Protection on your Windows. To get NRnR, hit ftp://ftp.symantec.com/public/english_us_canada/removal_tools/NRnR.exe .