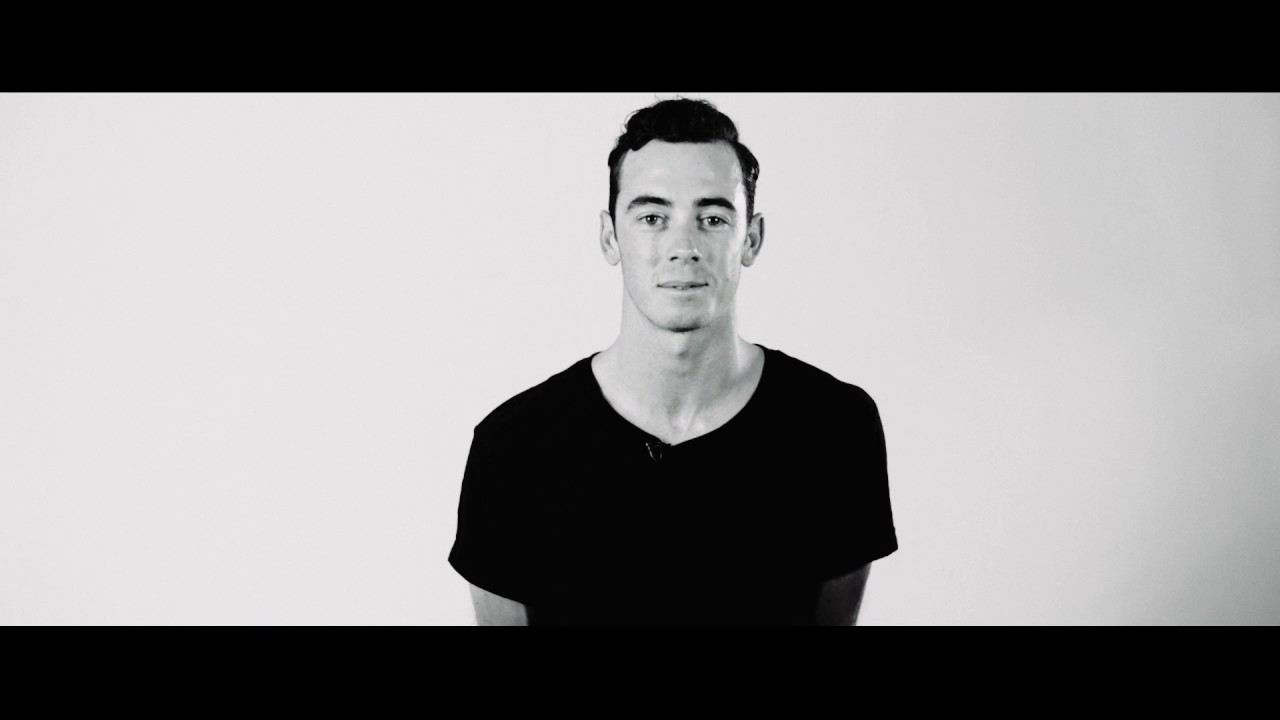 Next Video
There’s plenty of talent bubbling up in Australia, and there is no better example of that than Jake Birtwhistle. The Tasmanian-born 22-year-old comes from a running background; from the age of 15 to 18 he was crowned Australian champion and won 11 national titles over the middle to long distance events. With a run pedigree to match the Brownlees, Jake has progressed through the tiers of ITU triathlon to become competitive at the World Triathlon Series level.

Snubbed for a Rio Olympics berth despite finishing at WTS Yokohama ahead of who was picked instead of him, the Tasmanian prodigy will be looking to prove his naysayers wrong with Super League Triathlon setting the stage.