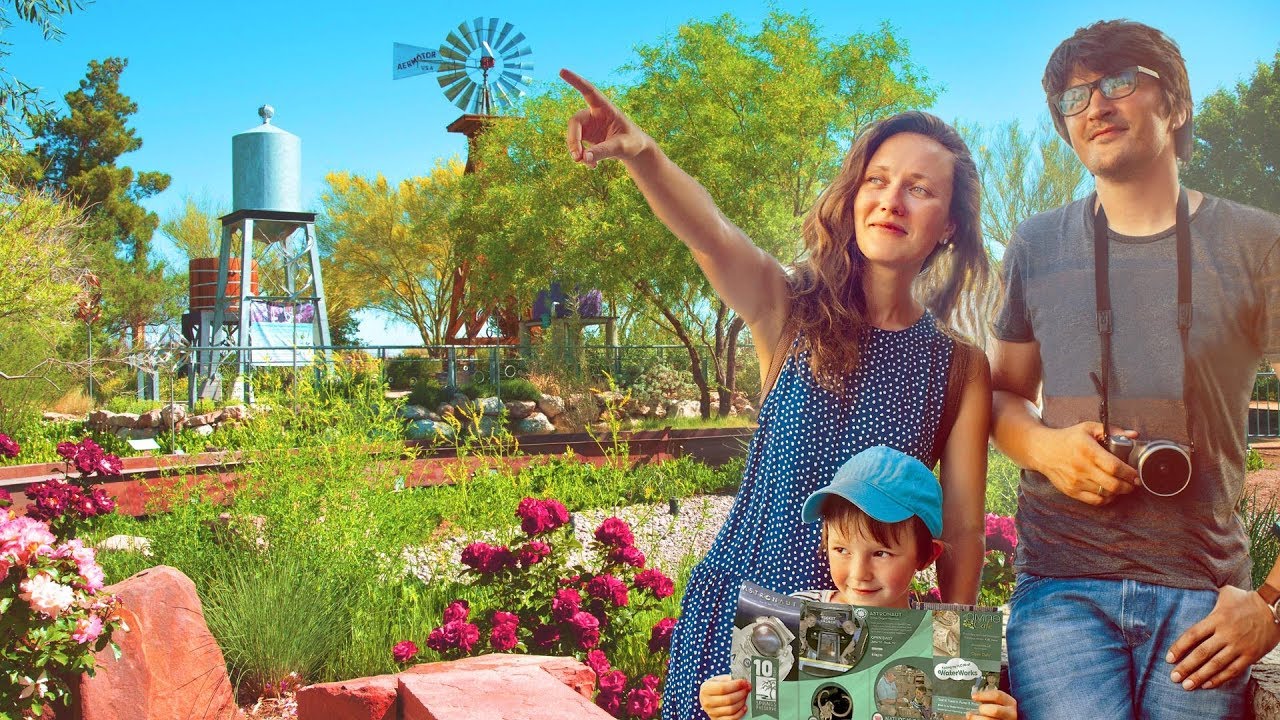 Next Video
Join us at the Springs Preserve for wander-filled experiences and adventures around every corner! Learn more: http://bit.ly/2zUwJRr