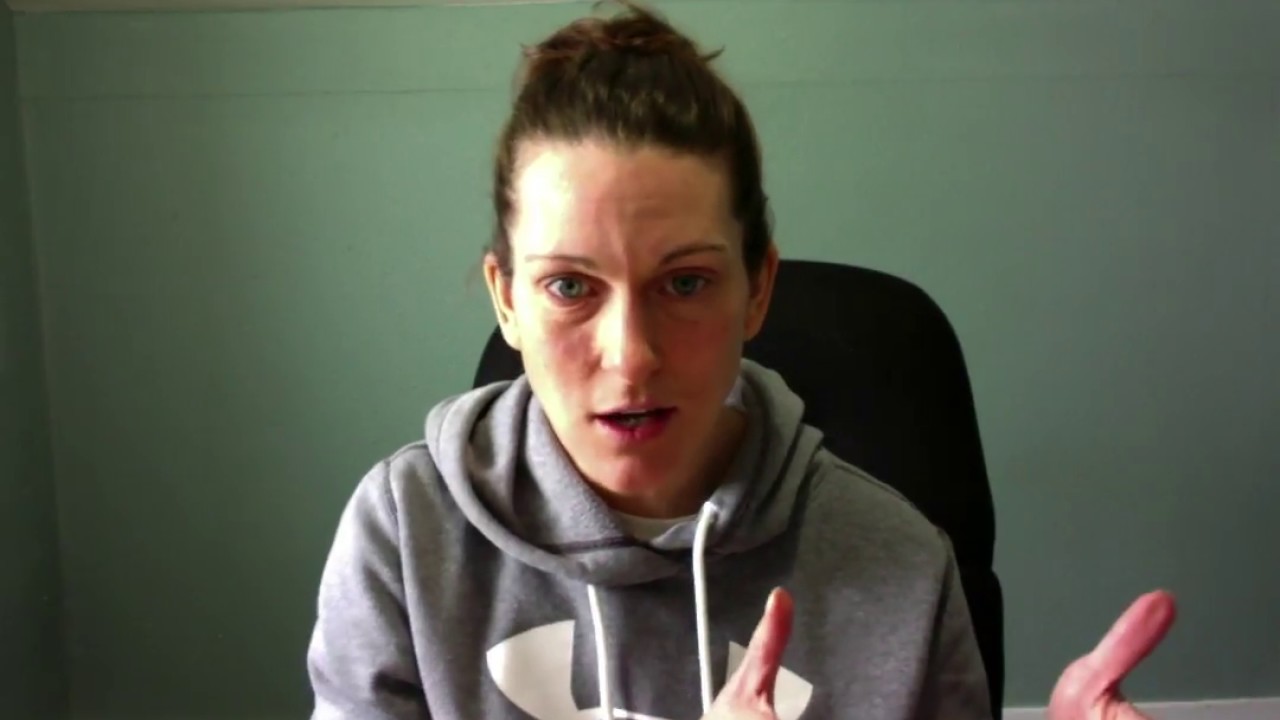 Next Video
Link to my favorite moisturizing creams http://sagaciousliving.myshaklee.com/us/en/