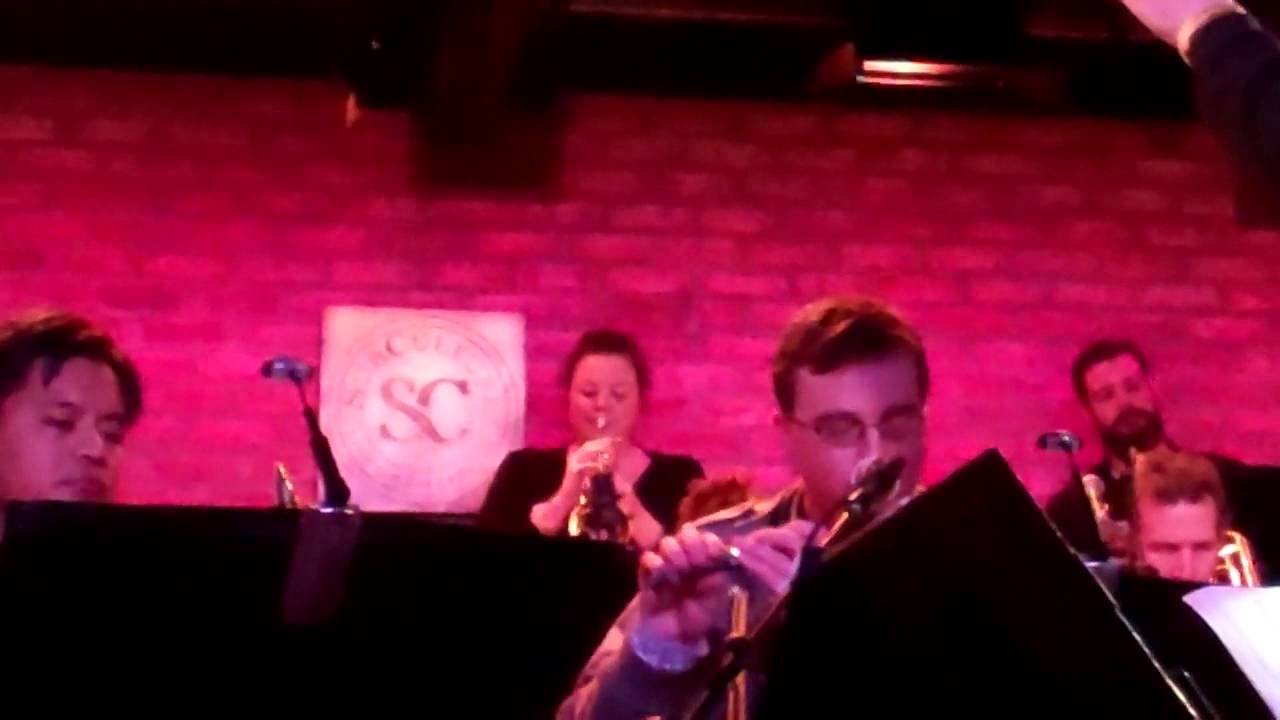 Next Video
Darcy James Argue and his big band, the Secret Society perform on 1/11/14 at Subculture during the 2014 NYC Winter Jazz Fest. This performance is dedicated to the memory of trumpeter Laurie Frink a long time trumpet player on the New York scene, who played with the Secret Society and for many years with the Maria Schneider Orchestra.