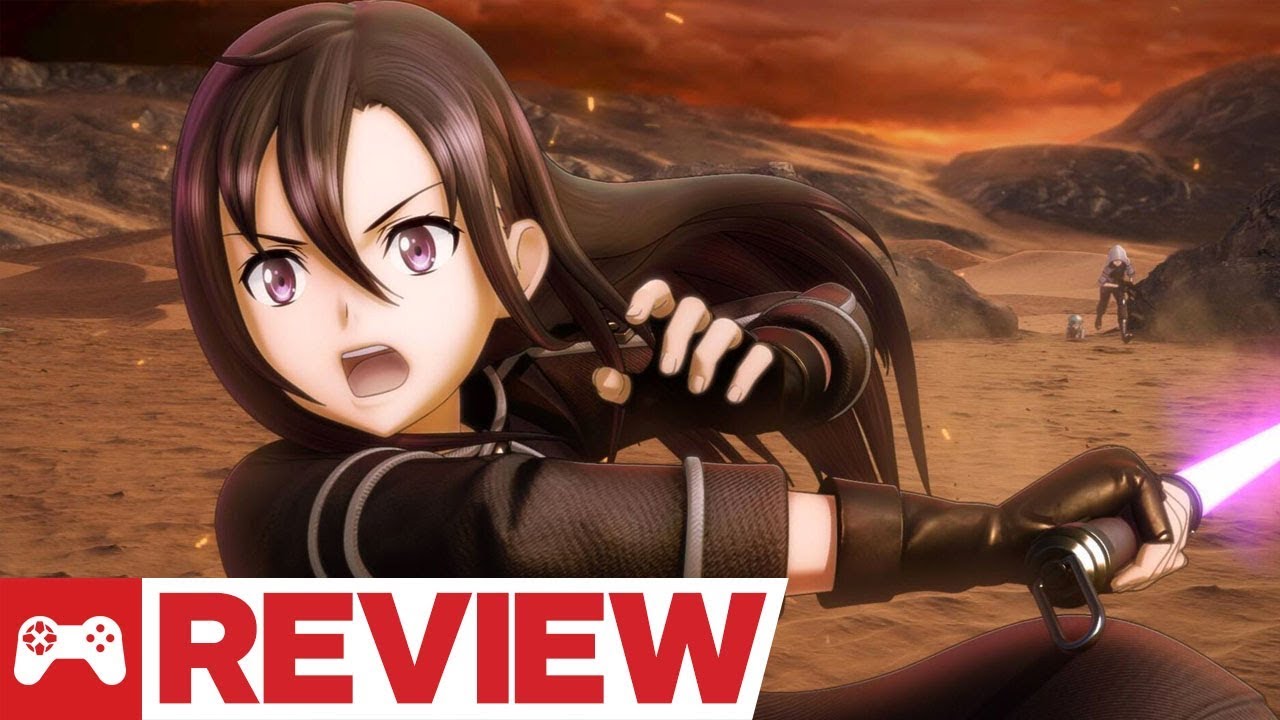 Next Video
Sword Art Online: Fatal Bullet reviewed by Heidi Kemps on PC. Also available on PlayStation 4 and Xbox One.