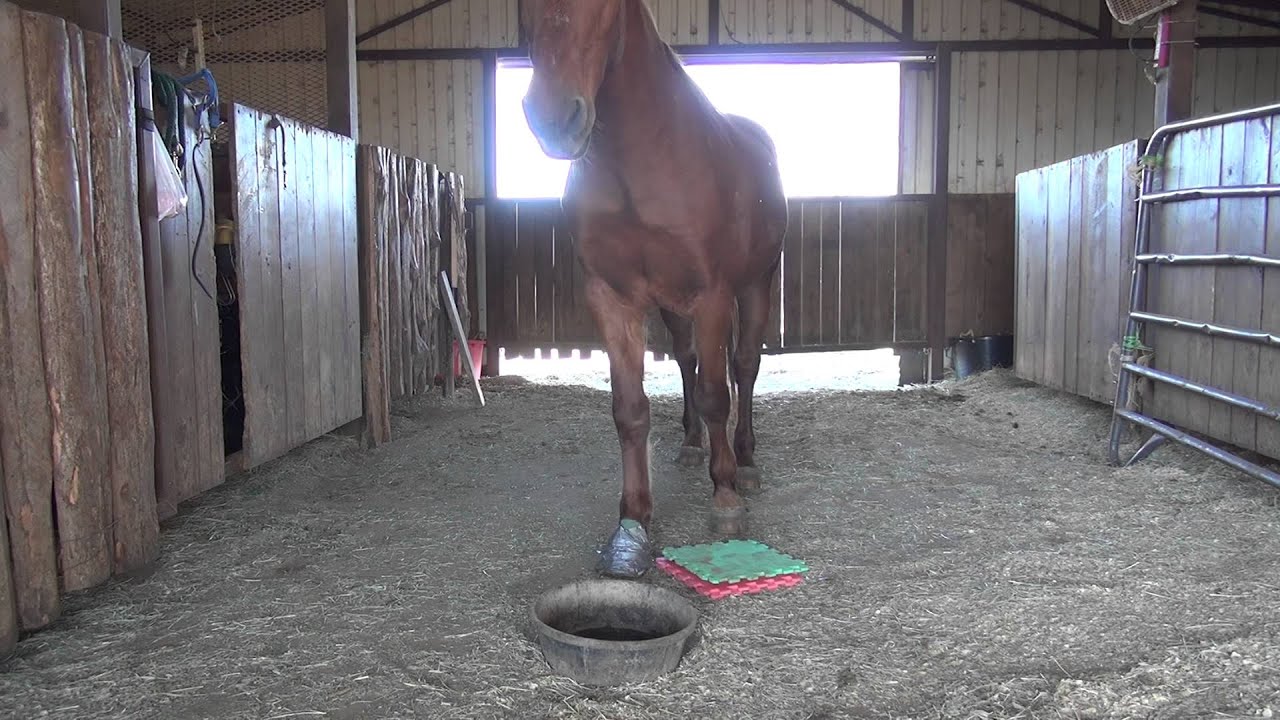 Next Video
A fun video!

This is when I left and get more treat from my car, Jackson finished his freebies(treat) from the bucket and he nickers.


I did not actually measure the frequency of him nickering, but I feel that the behavior of nickering has been increased.