Inside a $22.5M NYC Apartment with an Indoor Wave Pool | On the Market | Architectural Digest 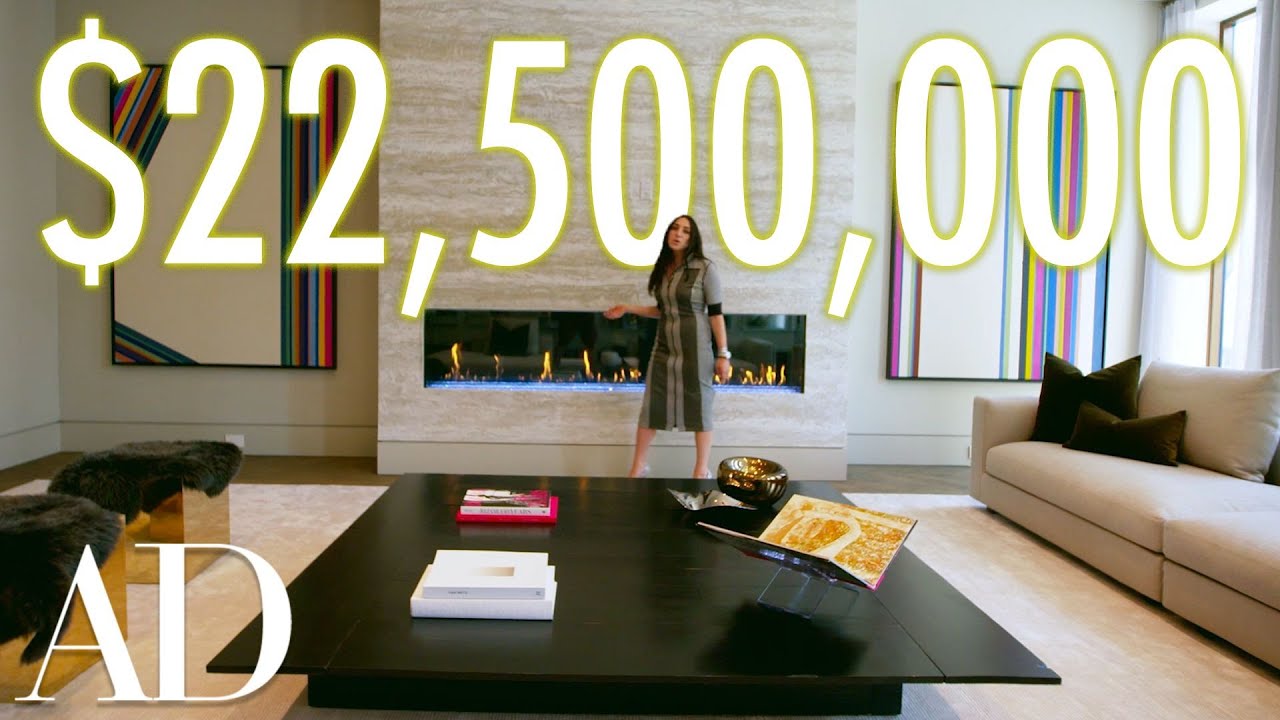 Next Video
Have a look at 357 West 17th Street, an incredible townhouse in New York City's Meatpacking District. This apartment features a movie theater, a yoga studio, a pool, a sauna, a 400-bottle wine cellar and much more.

Check out the listing here: https://www.elliman.com/new-york-city/357-west-17-street-manhattan-qowfrra

Inside a $22.5M NYC Apartment with an Indoor Wave Pool | On the Market | Architectural Digest