8 Terrifying Robots That Will Eventually Take Over The World 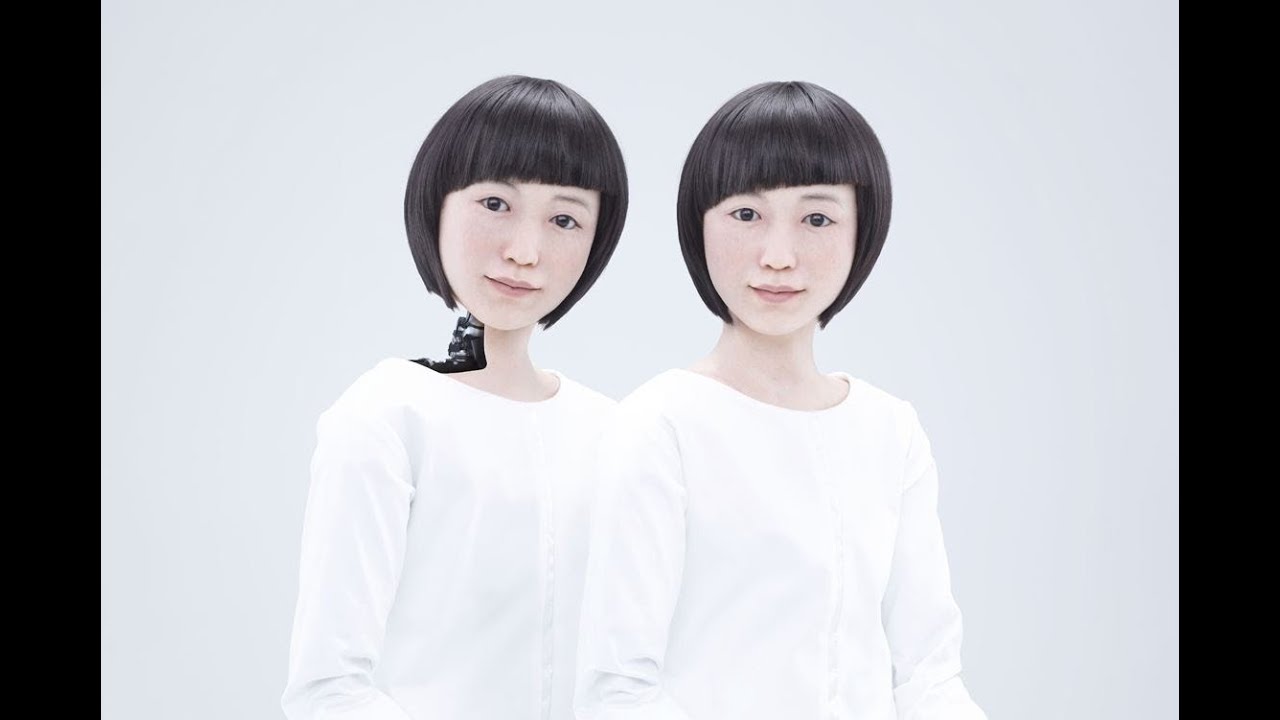 Next Video
The robot apocalypse may begin with these Robots.

Get early access to NEXT week's video on Vessel:
http://vessel.com/beyondscience


Get tickets to the best show on earth!!!
https://www.shenyunperformingarts.org/