What Is a Plaintiff? 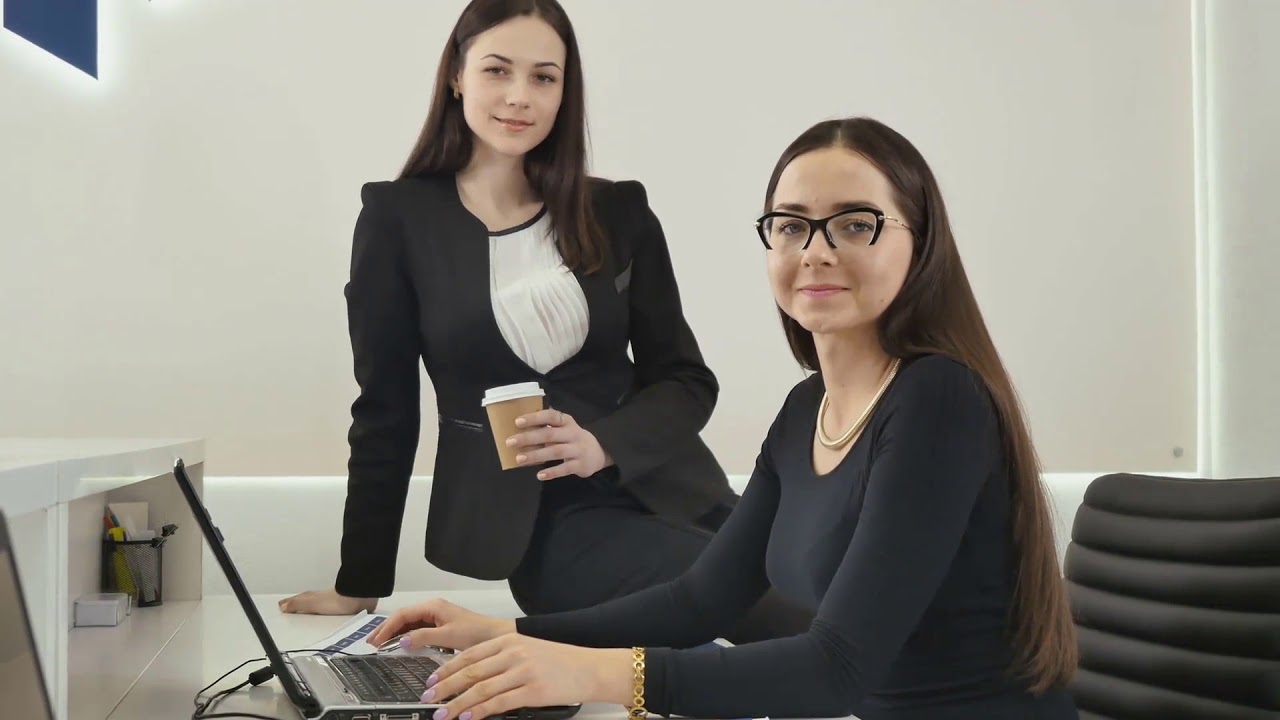 Next Video
For more information, visit: https://www.lawdepot.com/?pid=pg-BFYMIBUINL-generaltextlink On a very basic level, a plaintiff is any person or entity who initiates or files a lawsuit. In most legal cases there are two primary parties. The plaintiff, sometimes also called a claimant, is the one who brings the case, and the defendant is the party against whom it is brought. These names are also usually consistent with the roles of prosecution and defense. In nearly all cases, people must actively choose to file a claim, or else intentionally join a group of joint claimants;in a sense, then, the role is voluntary. Sometimes governments and other public organizations will also initiate cases. Depending on the nature of the claim, it may be possible for the parties to settle their dispute out of court. If things progress to trial, the prosecution usually has a defined list of responsibilities when it comes to presenting an argument and providing evidence. Most legal systems allow parties to represent themselves, but most people, particularly in complicated cases, choose to hire attorneys. Most trial lawyers are specially trained in the needed nuances of filing papers, presenting files, and negotiating favorable outcomes. Many community legal groups and bar associations can provide references to people who may be interested in filing claims or bringing cases with the help of a skilled representative.