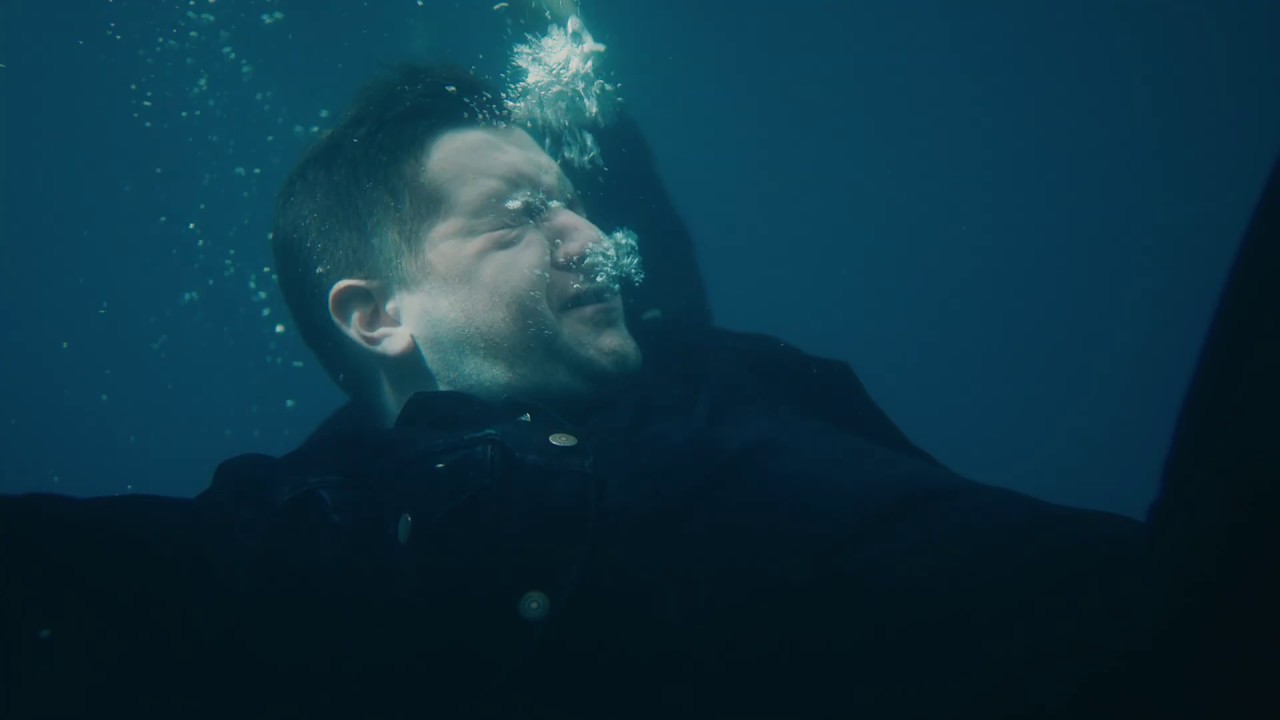 Next Video
Listen to the full album: http://bit.ly/31VX7F2
"Strangers Forever" by The Menzingers from the album 'Hello Exile' available now
Order at https://themenzingers.ffm.to/helloexile

My inner monologue is writing / SOS on deserted islands / And there’s no one out there to read the signs / Just distant oceans and great blue skies / But my miserable memory is making me more miserable / my mundane mind is waiting on some kind of miracle / Oh, maybe it’s for the better we both stay strangers forever / Maybe it’s for the best we pretend like we never met / forget everything that we’ve ever known / Maybe it’s for the better we both stay strangers forever / Well I built a raft out of total desperation / And I got kidnapped by a pirate nation / Now somewhere out there I ramble and roar / You wouldn’t recognize me anymore / But if I come into your periphery / please just act like you don’t see me / out here looking for a glimpse of shore / a mirage of the life that we had before.