How do wind turbines work and how much green energy can they produce? 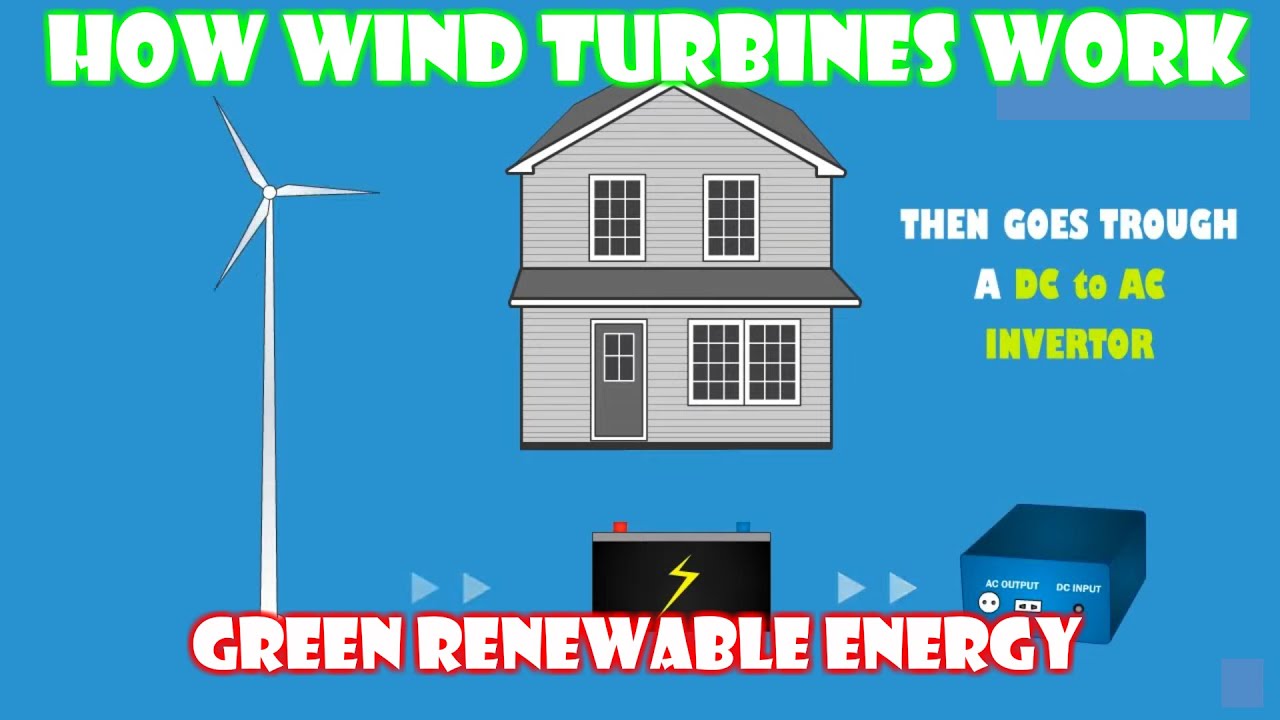 Next Video
How do wind turbines work and how much green energy can they produce?

See how windmills generates electricity, how much green energy can they produce and what is the minimum wind speed required to make it spin, all in this under 60 seconds animation. A windmill can generate electricity with ZERO greenhouse gas emissions.

Song: Silent Partner - Getting There

This song is available in the YouTube Audio Library.