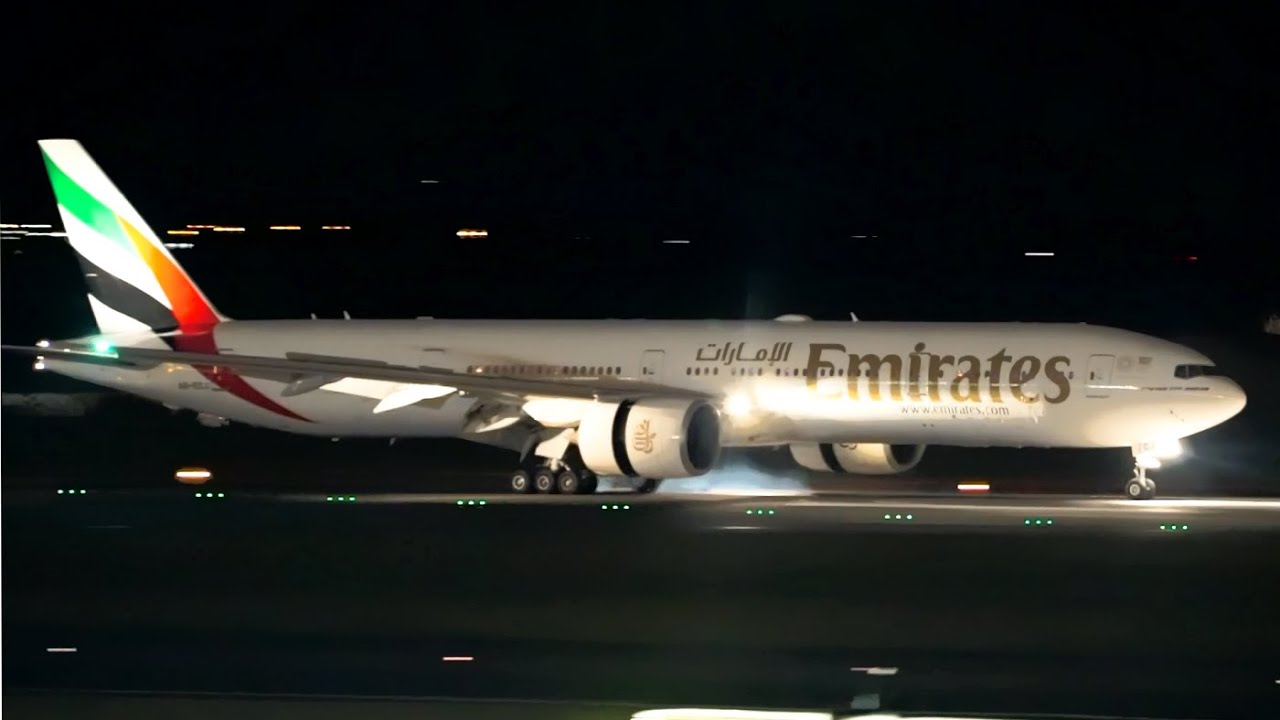 Last month I was able to spend some time spotting at New Zealand's busiest airport - Auckland international. With a great variety of international and domestic airlines to catch in action, I present the very best of the night rush!