No Idea is Sacred 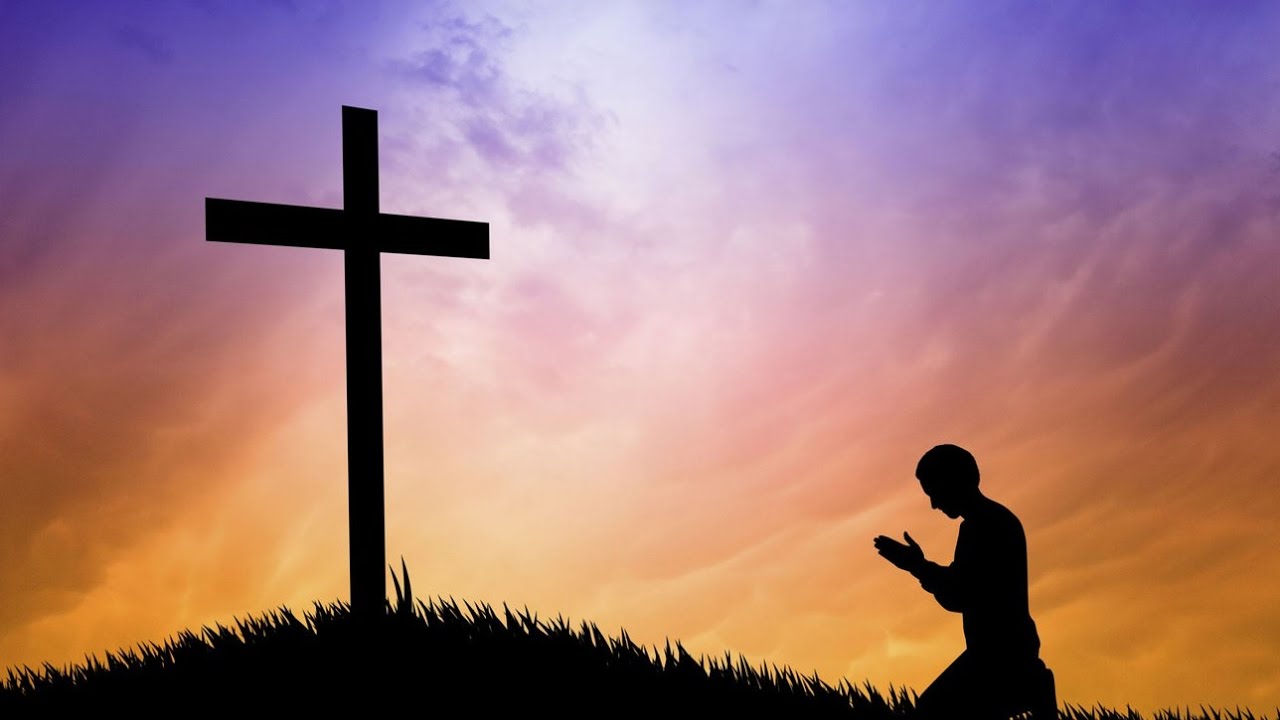 Next Video
Criticism and ridicule are the most important mechanisms for the progression of understanding. Any claims to absolute certainty should always be met with scepticism; no idea is above our ability to analyse and judge. This is the essence of my philosophy.