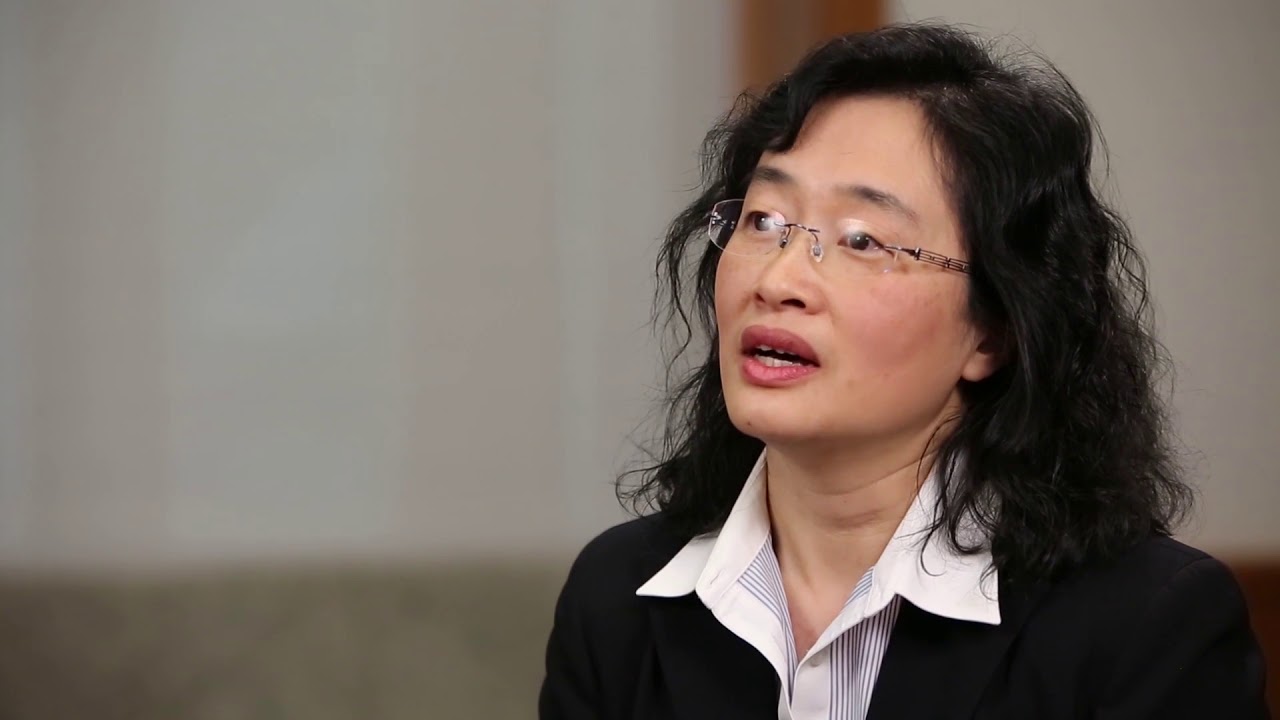 Next Video
Using big data about soybean seed varieties covering hundreds of weather and farming conditions, researchers at Washington University’s Olin Business School have developed a framework to help farmers increase crop yields through a web-based simulation tool. The tool could help farmers increase the return on their most substantial investment each planting season, while improving yields in areas with food security issues and protecting natural resources.