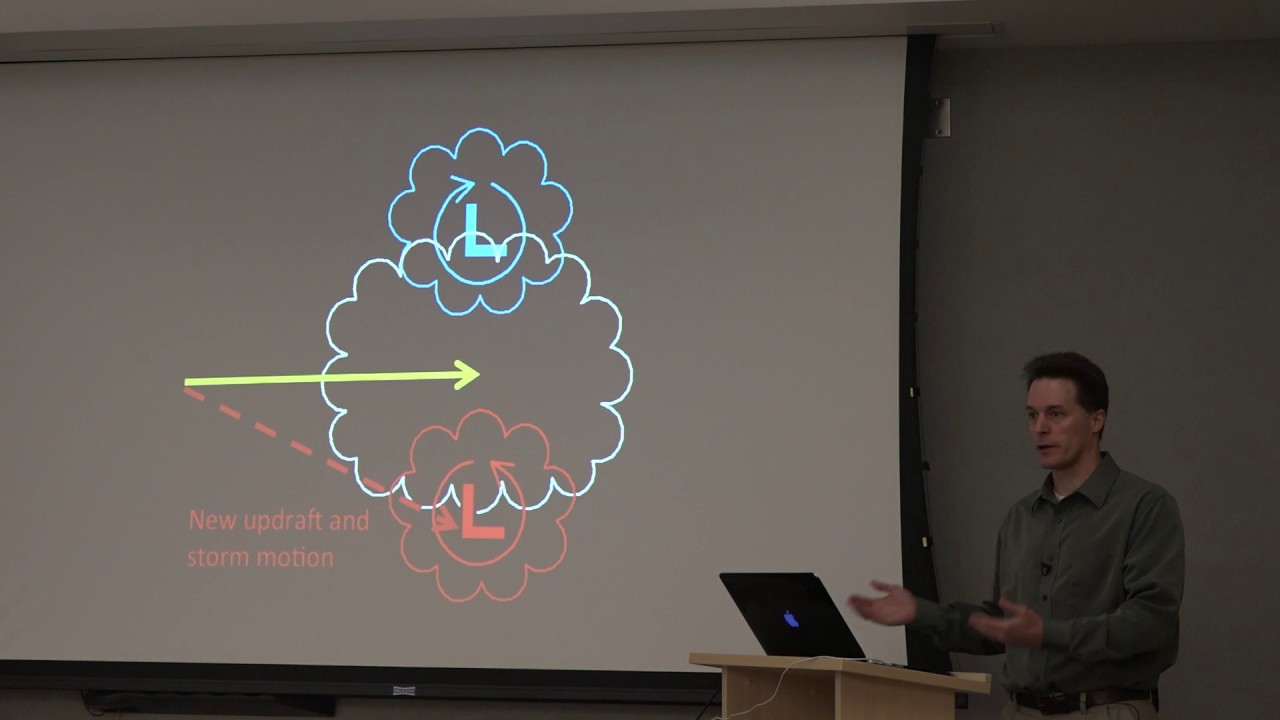 In this instructional video, Thompson describes the ingredients and physical processes for supercell formation including buoyancy, shear, and vorticity.

Here is a link to the SPC website for more videos on supercells and tornadoes:
http://www.spc.noaa.gov/exper/spcousom/#st