What Happened To FRED? The End Of A Channel 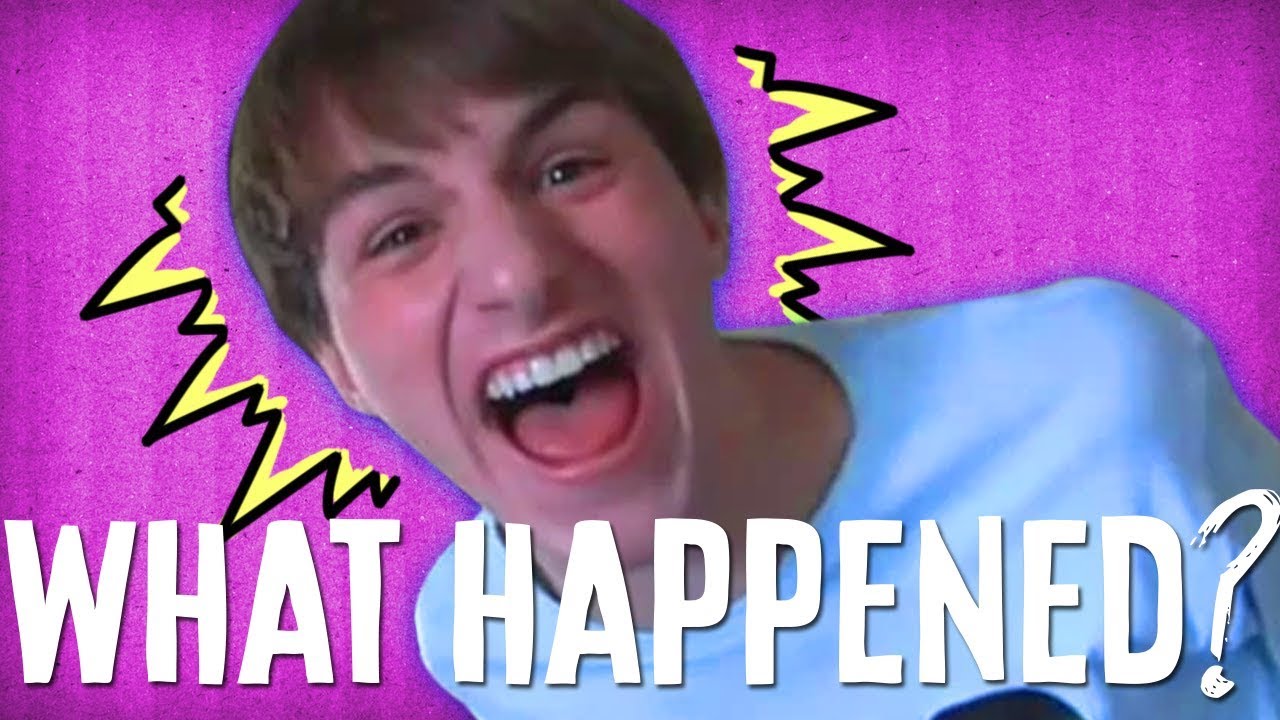 Next Video
Fred Figglehorn is a fictional character created and portrayed by American actor Lucas Cruikshank.

like I've done with Leafyishere, the annoying orange, the pokemon go kid and more. In this video I'll be taking a look at the fred channel to see what has happened to it over the years.