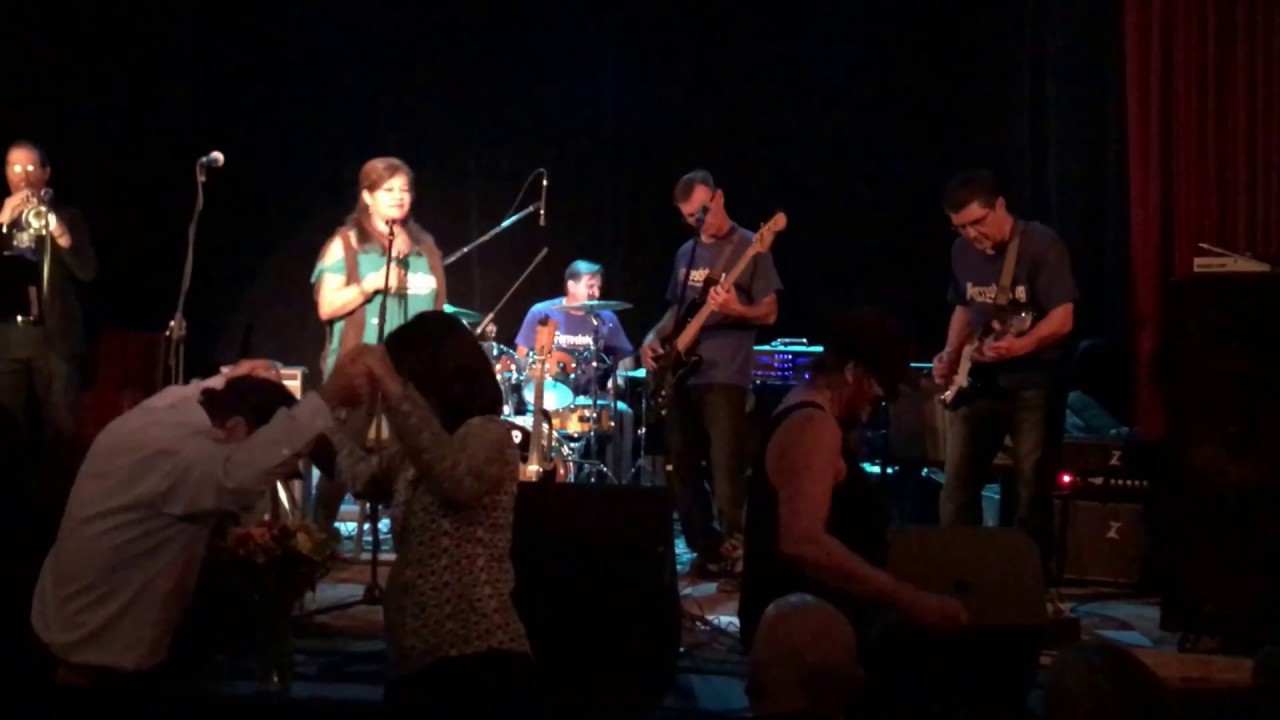 Next Video
On 2-3-17, South On Linden was honored to join forces with the Traveling Hurtados, The Youngsters and Rick Reeves to perform a benefit concert for Forrest Holt and his family at the Plaza Theater in Carpinteria, CA.

Forrest is a three year old that was born prematurely with Vascular Malformation, a life threatening blood disorder and is now in End Stage Renal (kidney) Failure.

This is a long road but Forrest is a fighter.

Go to https://www.gofundme.com/ForreststrongFund if you'd like to help the Forrest Holt cause.

South On Linden is: