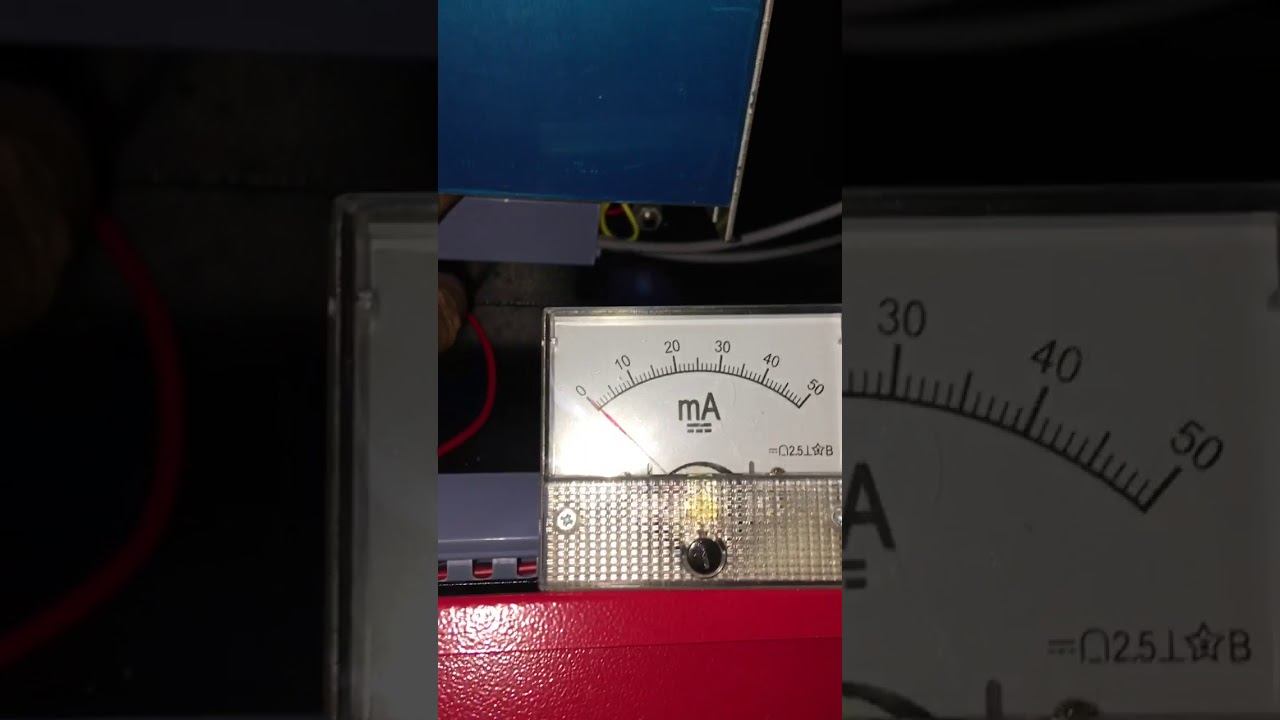 Next Video
3mA current coming from a properly functioning 80w laser power supply. I push the button and get current indication. However, when attached to the laser tube, the tube does not fire. Defective tube is suspected, and replacement tube is requested.