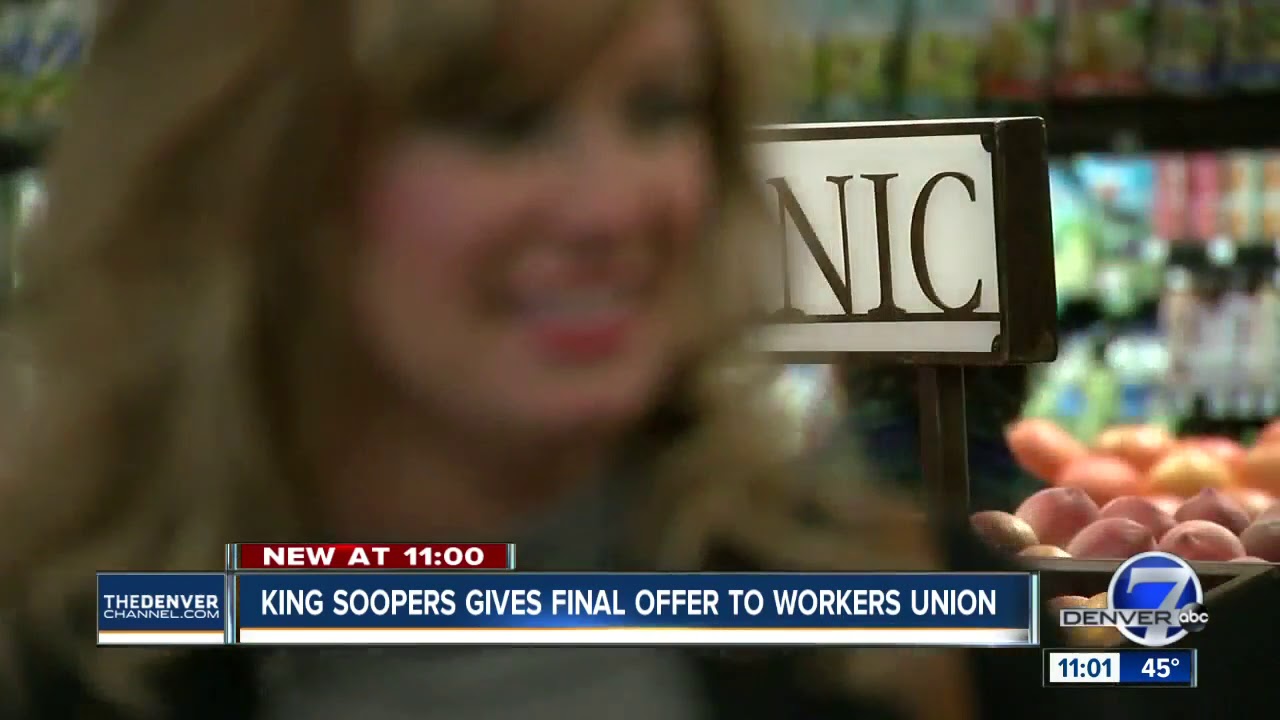 Next Video
King Soopers and City Market has reached a tentative agreement with the UFCW Local 7R union the represents the store’s employees after nearly 40 hours of contract negotiations over the weekend, the Kroger-owned grocery chain announced Monday.