Lego: Death at the arcade 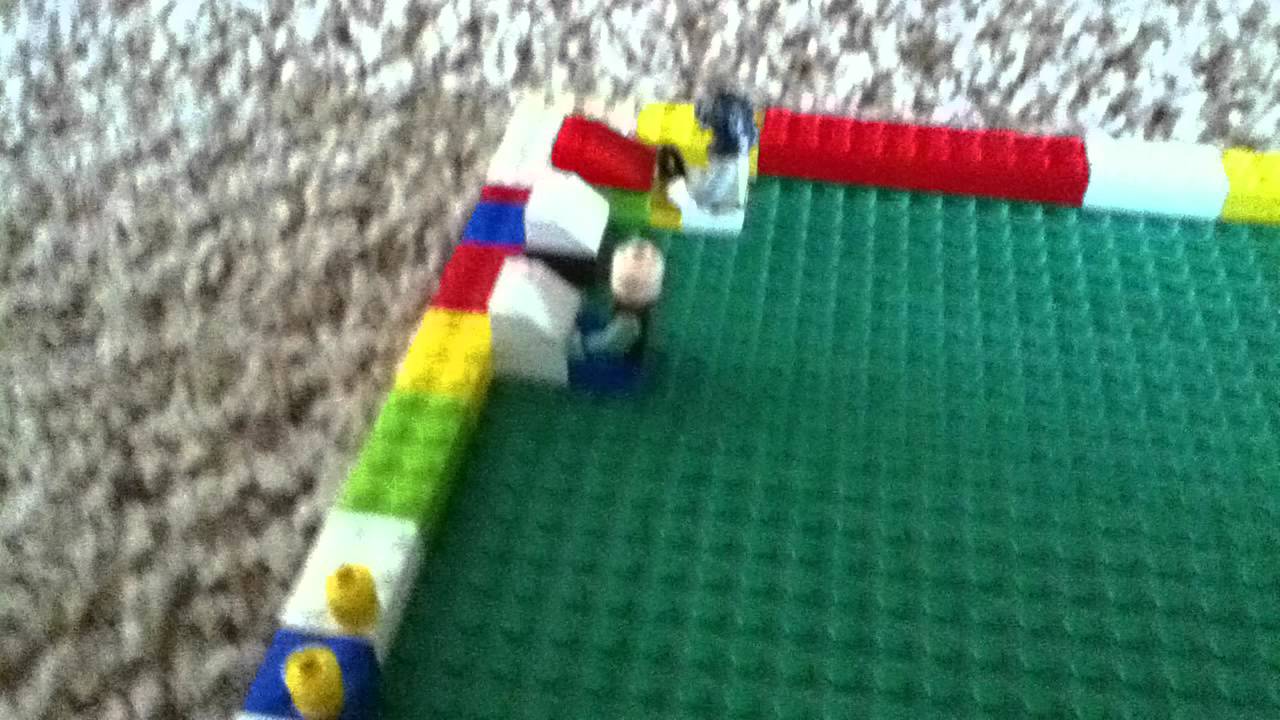 Next Video
In this stop motion mini film, a lego man dies as he plays games at the arcade.