How To See Air Currents 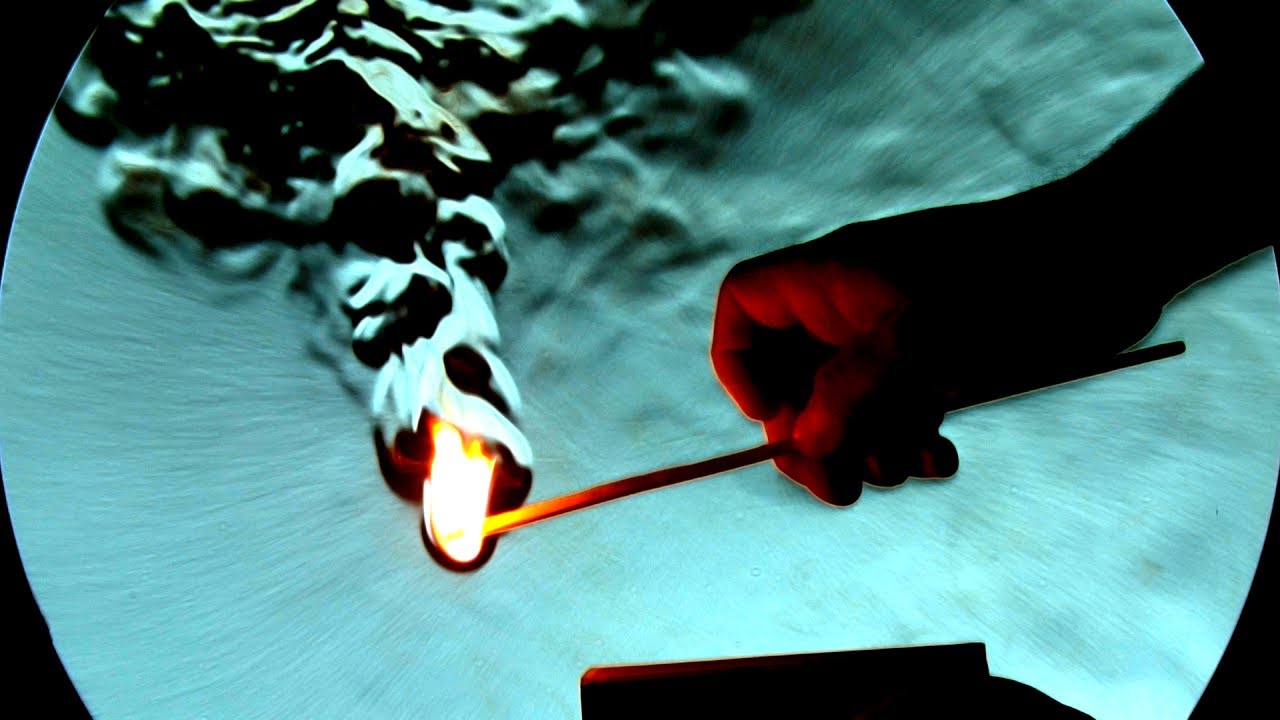 Next Video
This is what the world would look like if you could see invisible air currents, temperature gradients, and differences in pressure or composition of the air.
Support Veritasium on Patreon: http://ve42.co/patreon

I first saw a Schlieren imaging setup around ten years ago in Melbourne. I was immediately fascinated by the way I could see the warm air coming off my hand. I hadn't expected the currents to be moving that fast or to be so visible. This was a tricky setup to get right because alignment is very important and here I'm just working with what I had lying around the house mostly (plus the mirror). For the best Schlieren photography, making sure the mirror is stable is essential. I want to improve my setup so the mirror doesn't wobble back and forth too much creating the pulsing light and dark sections of this video.

The relationship between index of refraction of air and temperature, pressure, humidity and wavelength is complicated. This website will calculate it for you: http://emtoolbox.nist.gov/Wavelength/Ciddor.asp

Sound Effects by A Shell in the Pit: http://www.ashellinthepit.com

Filmed by Raquel Nuno
Special thanks to Blake Nichols for assistance