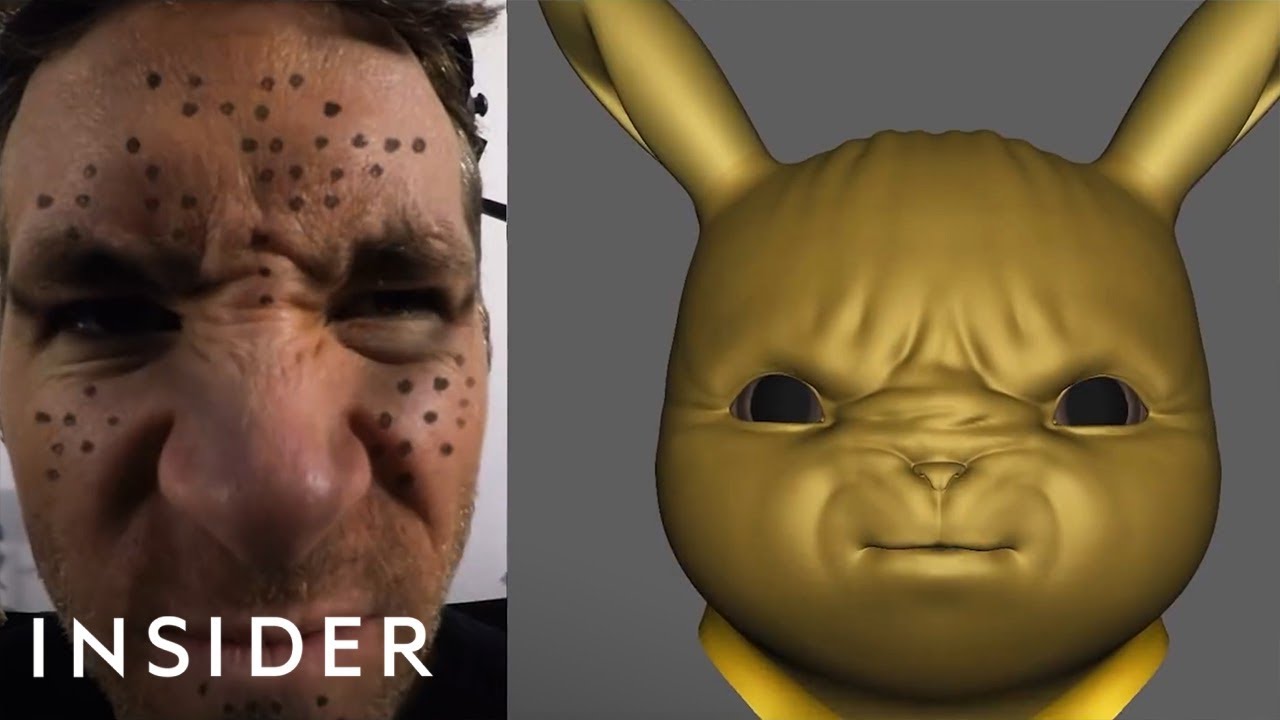 Next Video
“Pokémon Detective Pikachu” marks the first time the classic anime characters have stepped onto the big screen and into the real world as photo-realistic creatures. We spoke with MPC Film VFX Supervisor Pete Dionne about how much work went into bringing the beloved anime/game characters to life, from studying animal biology to hiring a famous mime from New Zealand.

INSIDER is great journalism about what passionate people actually want to know. That’s everything from news to food, celebrity to science, politics to sports and all the rest. It’s smart. It’s fearless. It’s fun. We push the boundaries of digital storytelling. Our mission is to inform and inspire.