Rules for the Black Birdwatcher - With Drew Lanham 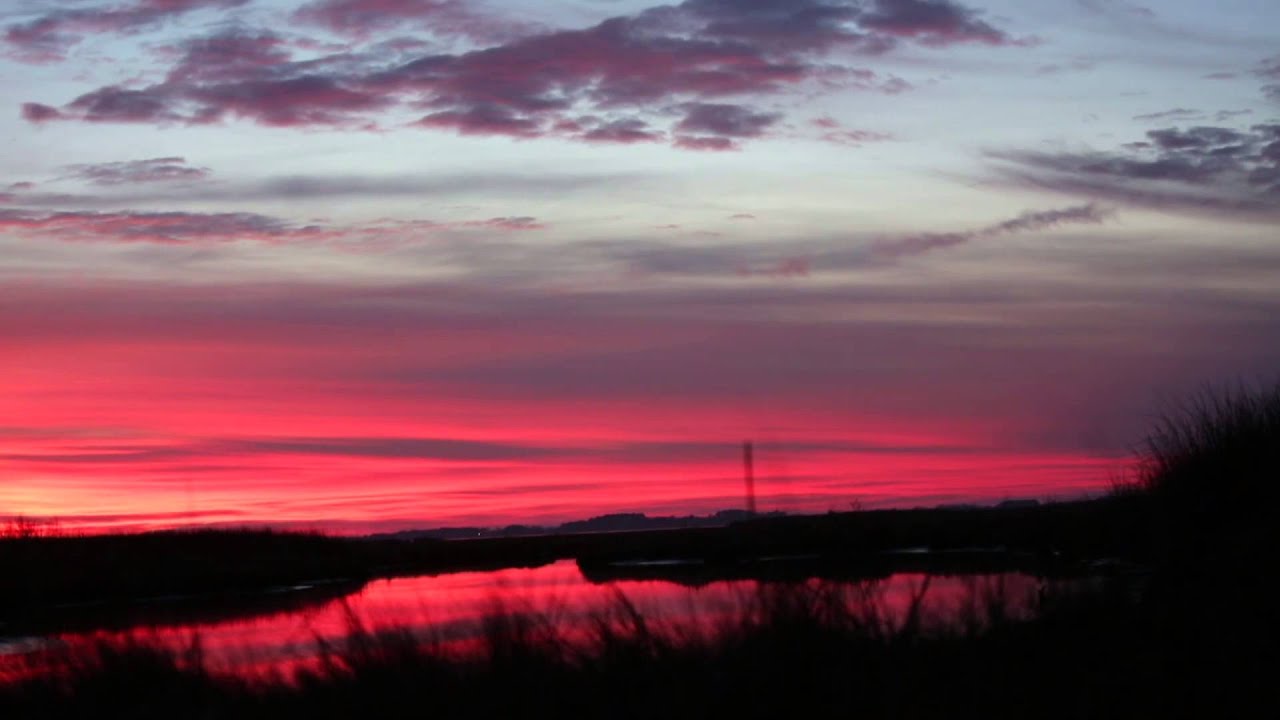