So Many Times - Eddie Ruth Bradford, "Too Close To The Mirror" 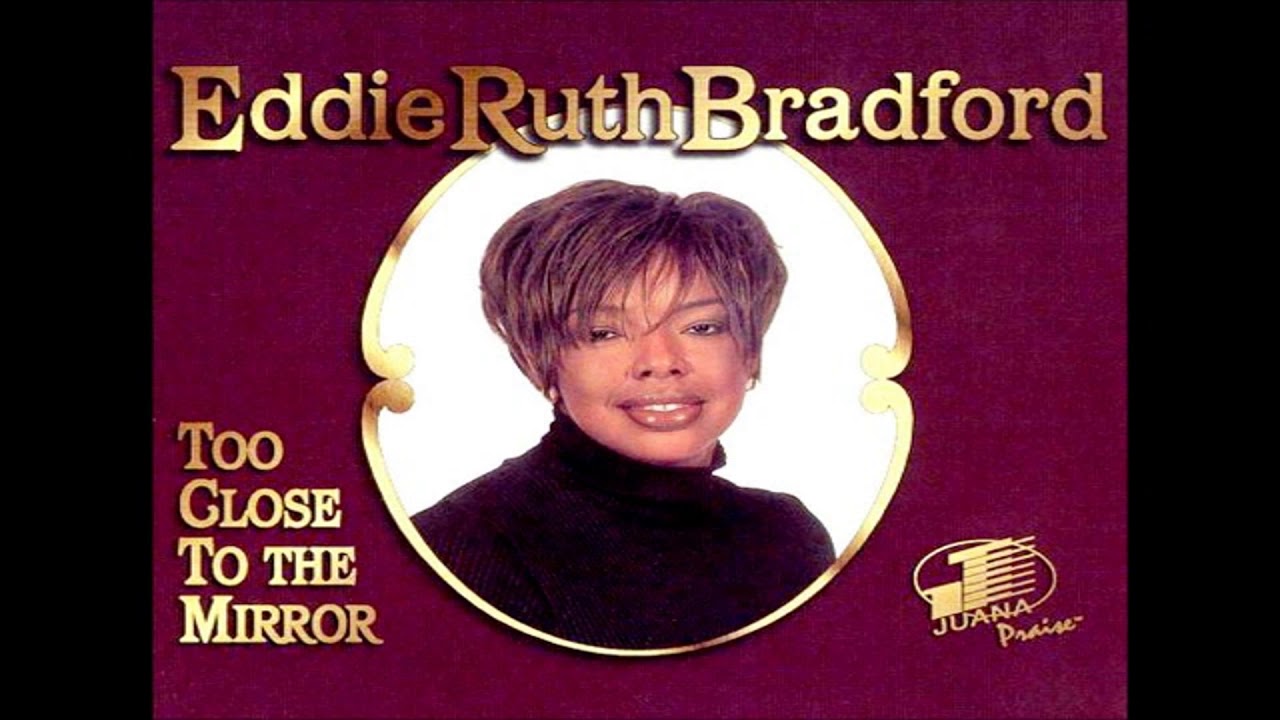 Next Video
Eddie Ruth Bradford - Too Close To The Mirror
Audio CD Release Date: Mar 11, 2003
Eddie Ruth Bradford is a native Mississippian who is currently riding the Billboard gospel chart with her debut single “Too Close To The Mirror”. Born and raised in the Delta region of northern Mississippi, Eddie Ruth has been singing since her early childhood mostly in churches in and around Cascilla, Mississippi. Traditional gospel music is a huge part of Eddie Ruth’s ministry and spiritual connection and you’ll hear and feel it on every song of the sparkling collection. It is truly “worthy to be played”.
In addition to being one of the most requested Artist at radio and retail, Eddie Ruth has been the subject of several in-depth interviews by Diane Blackmon of “Gospel Insider” syndicated radio show; Licia L. Shearer of “Inspired News & Views” Urban Network; and Bobby Hurd of “Have You Hurd The News” magazine and video show. Eddie Ruth’s Grass Roots appeal has crossed all race, gender and programming lines and is being embraced by mainstream radio and t. v. Some of the early stations to catch the wave include ; WBLS-New York, WVEE-Atlanta, WGCI-Chicago, WDAS-Philadelphia, Sheridan Broadcast (The Light), Bobby Jones Gospel Radio Show and ABC Rejoice Musical Soul Food, B E T Video Gospel, The Word Network just to name a few. Invitations have been pouring in from Bobby Jones, T.B.N., others for availability.
Eddie Ruth has been compared to Mahalia Jackson because of her unique deep alto voice that resonates with emotion conviction and style: consequently Mahalia Jackson was one of her favorite gospel artists. When asked about the meaning of the song “Too Close ToThe Mirror”, she replied; “The song is really a conversation between me and God and I’m trying to explain to him my inadequacies by saying that I’m Too Close To The Mirror to see what he sees in me; And why he keeps blessing me in spite of my missteps and imperfections”. The message has definitely struck a chord with the masses because the response has been tremendous. Having roots that are deep in the delta tradition and one of the most distinguished and anointed voices to come alone in quite sometime, Eddie Ruth Bradford ushers in a new, fresh, traditional sound on her debut album, “Too Close To the Mirror”. “I love all gospel music, but my special love and my anointing is for traditional gospel music”, states Eddie Ruth.
Track Listing:
1. Too Close To The Mirror
2. Trouble Of The World
3. Thank You Lord
4. I've Got A Feeling (Everything's Gonna Be Alright)
5. So Many Times
6. We've Come A Long Way
7. It Will Be Glory
8. Come And Go To That Land
9. Because He Lives
10. Battle Hymn Of The Republic
Copyright Disclaimer:
Under Section 107 of the Copyright Act 1976, allowance is made for "fair use" for purposes such here in belong to their respective copyright holders, I do not claim ownership over any as criticism, comment, news reporting, teaching, scholarship, and research. Fair use is a use permitted by copyright statute that might otherwise be infringing. Non-profit, educational or personal use tips the balance in favor of fair use. All copyrighted materials contained hereof these materials. I realize no profit, monetary or otherwise, from the exhibition of this video.