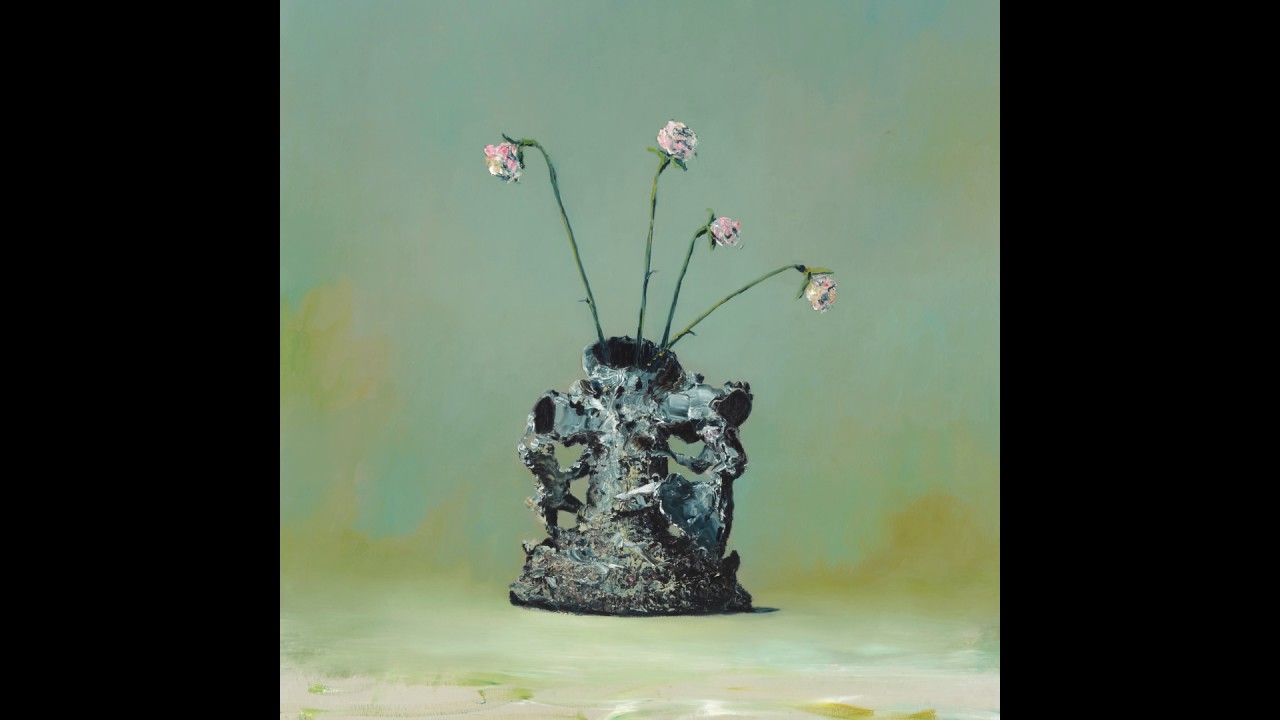 Next Video
Everywhere at the end of time - Stage 2
https://thecaretaker.bandcamp.com/album/everywhere-at-the-end-of-time

Stage 2:
The second stage is the self realisation and awareness
that something is wrong with a refusal to accept that.
More effort is made to remember so memories can be
more long form with a little more deterioration in quality.
The overall personal mood is generally lower.