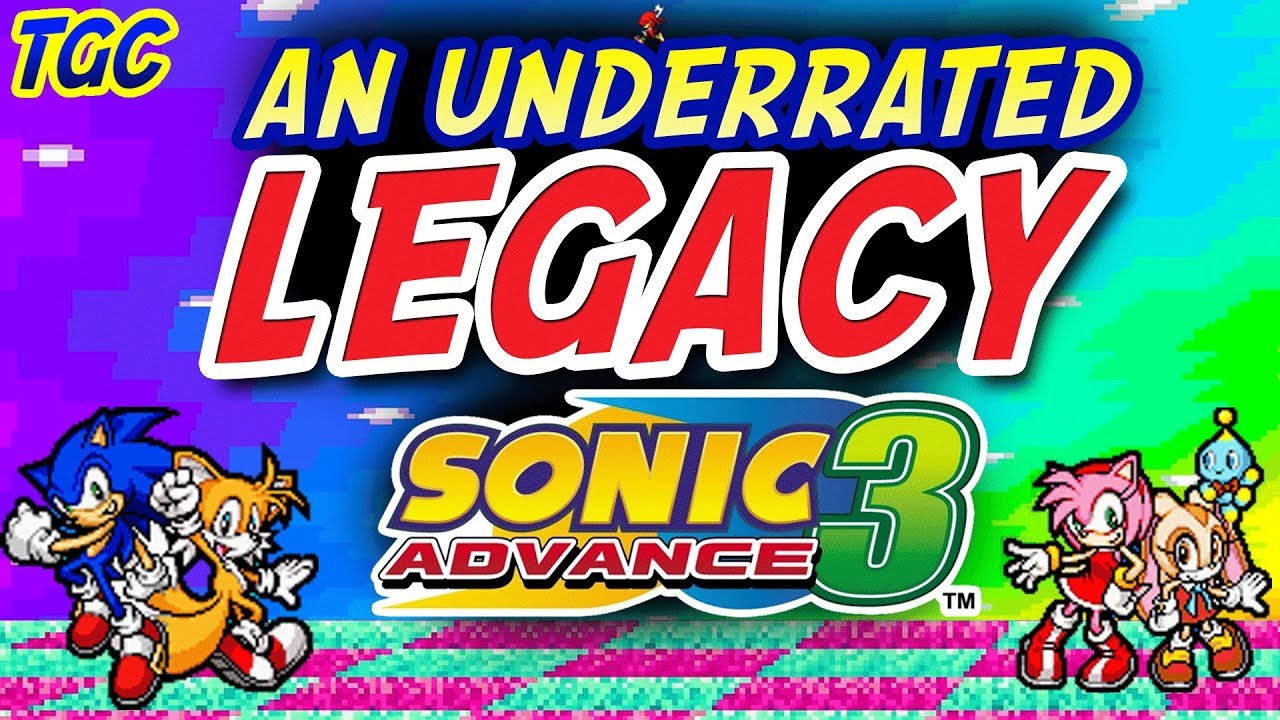 Next Video
After Sonic Advance 2 failed to live up to its predecessor, the team at DIMPS took a little more time and a WHOLE lot more ambition for the final game of the trilogy. With a downfall in progress and a storm on the horizon, what impact would Sonic Advance 3 have on the series, and why is the legacy of this trilogy so unsung nowadays?