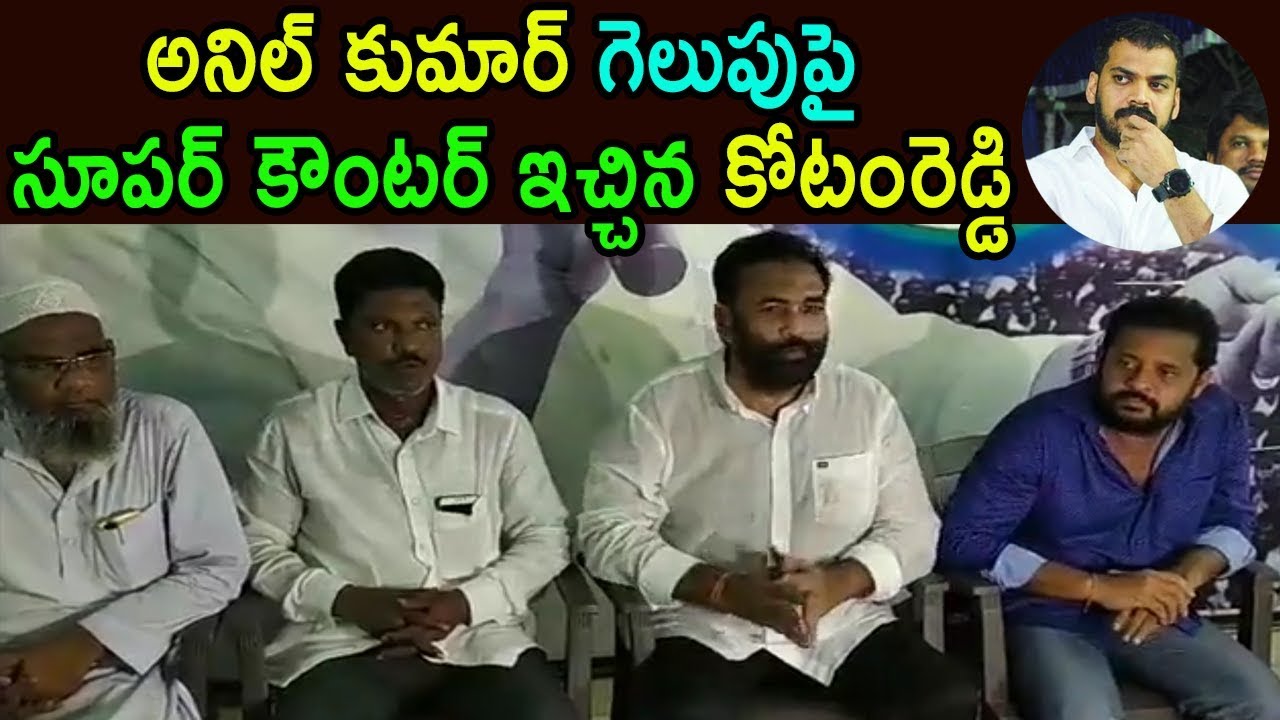 The Politics of Andhra Pradesh take place in the context of a bicameral parliamentary system within the Constitutional framework of India. The main parties in the state are the ruling TeluguDesamParty and YSR Congress Party. Other parties that have presence in the state include the Indian National Congress JanasenaParty and BharatiyaJanata party the N. Chandrababu Naidu is the incumbent and the first Chief Minister of the state, post its bifurcation.