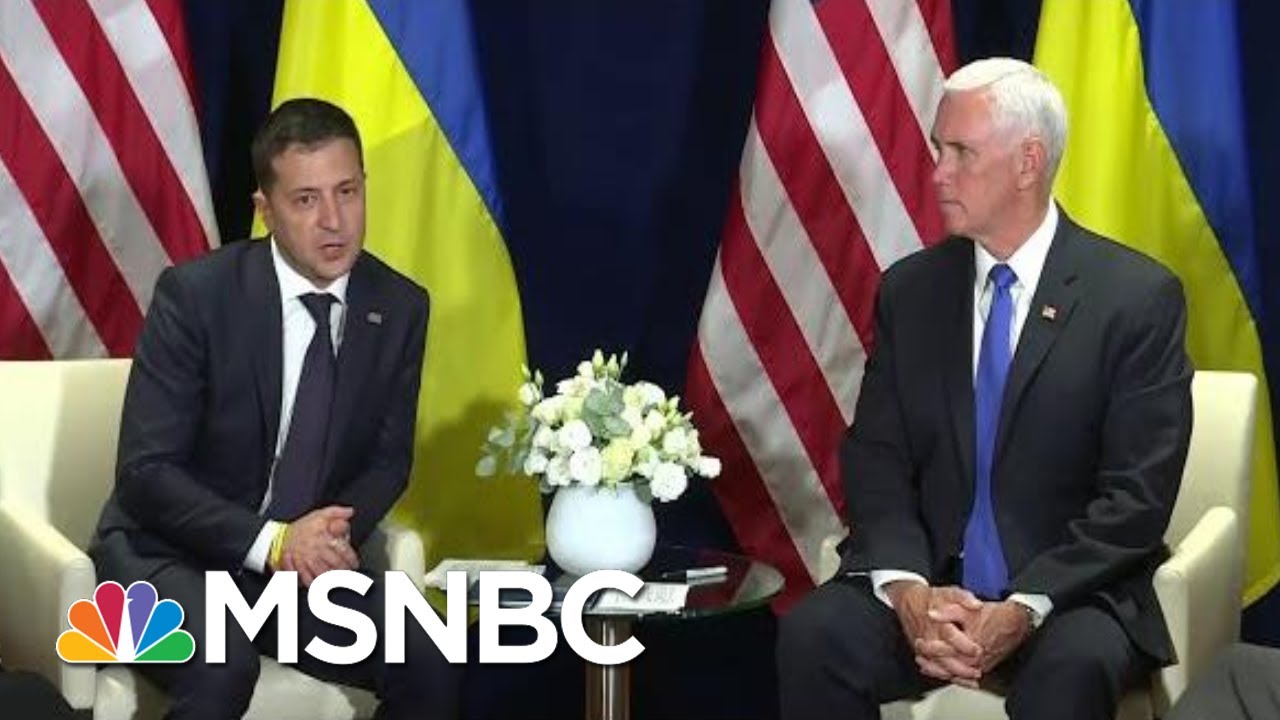 Next Video
Rachel Maddow notes that among new evidence that has come to light since Donald Trump's impeachment is a letter from a DOD official who seems to think Mike Pence meeting with the president of Ukraine would resolve the hold Donald Trump had put on military aid, suggesting Pence had a role brokering Trump's quid pro quo. Aired on 01/06/20.
» Subscribe to MSNBC: http://on.msnbc.com/SubscribeTomsnbc