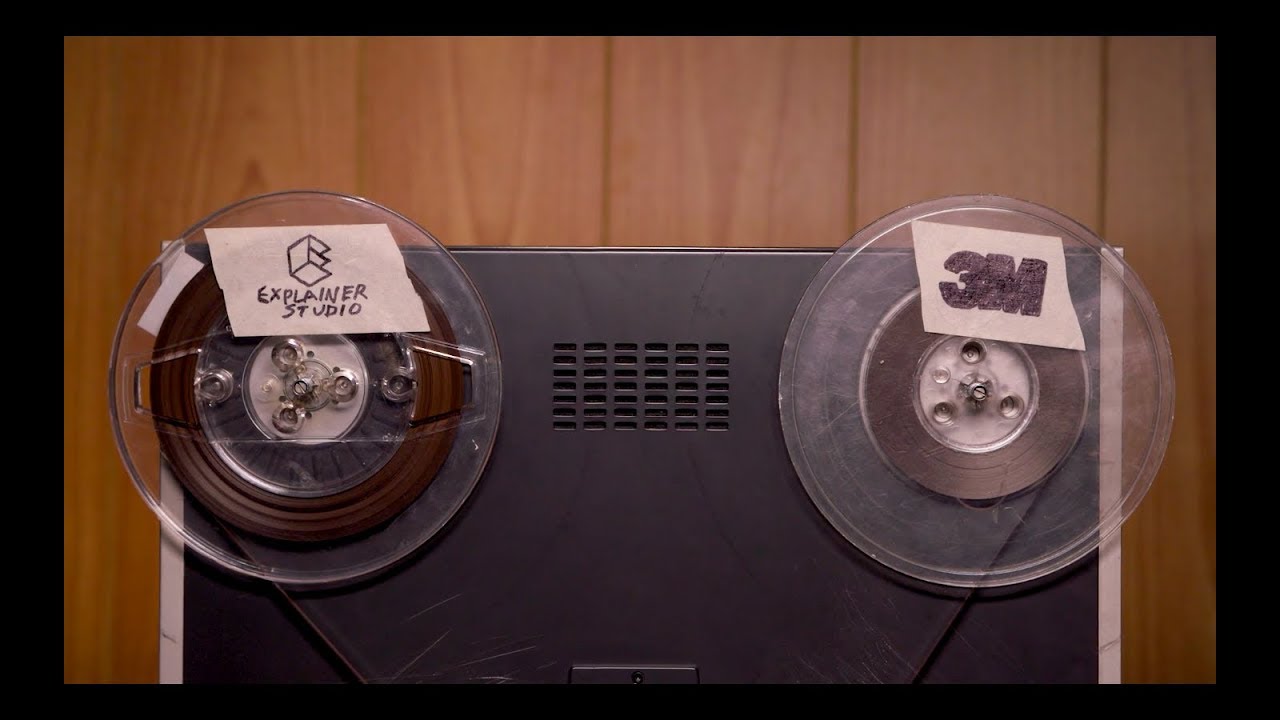 Even in the quietest of spaces, there’s still wind blowing, air conditioners humming, and birds chirping. But there's also a huge field of study devoted to quietness.

Go inside a Minnesota facility that's devoted to studying the science of silence and find out how silence actually became golden.