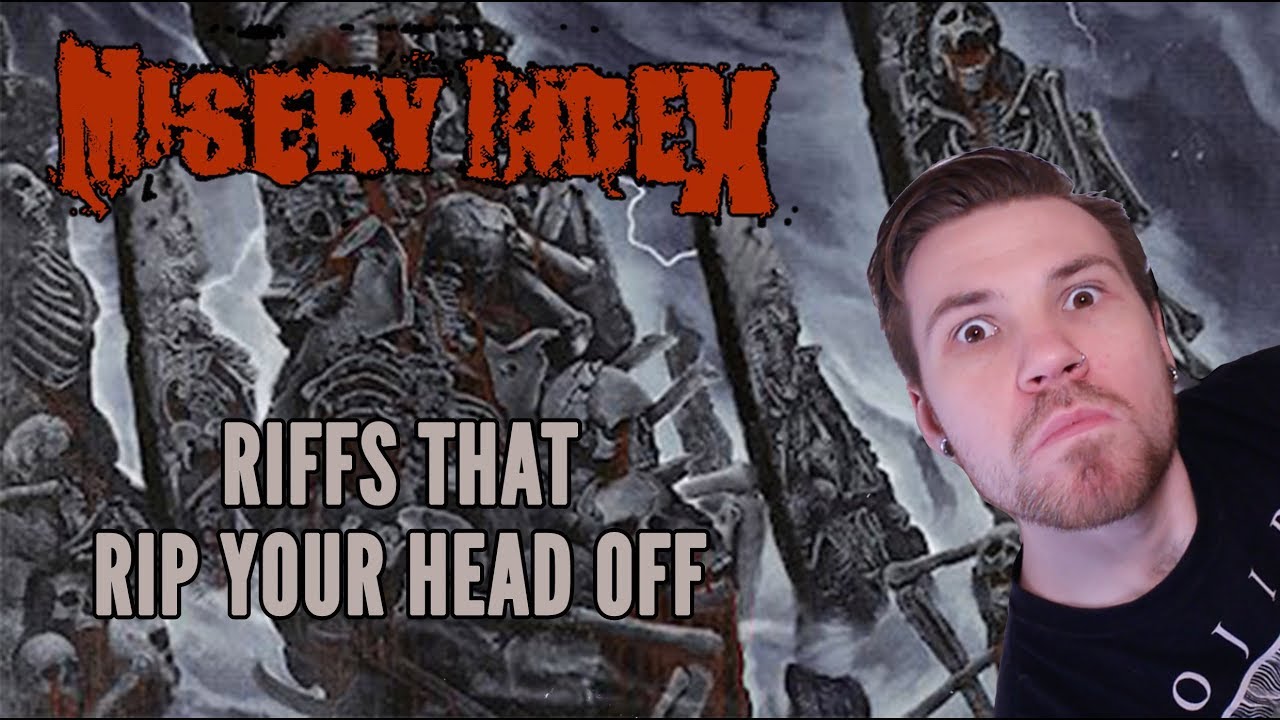 Next Video
Five years in the making, Misery Index are back with 'Rituals of Power' (out 08/03/2019) but does it top 'The Killing Gods'? Subscribe : http://bit.ly/SubscribeTMT

Pick up a copy of 'Rituals of Power' right here out March 8th : http://smarturl.it/MiseryRituals

You can also find me: